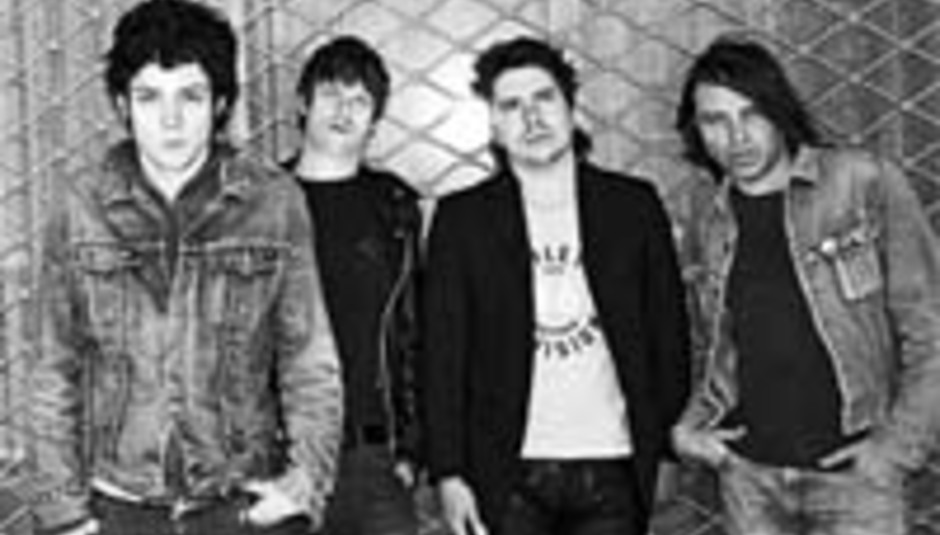 by ROFL Harris August 9th, 2005
Following their trimphant show at London's Buffalo Bar and recent double A-sided bad-boy 'We Don’t Live There Anymore'/'For A Maid', Millionaire have announced details of their sophomore LP and new single.

The band release new full-length 'Paradisiac' through PIAS on September 26th and test the water a little more with the 7"/CD single release of 'I'm On A High'. The new album is produced by Josh Homme of Queens of the Stone Age don't you know, he says that, "it truly is a magnificent album. The music just floats in all possible directions, just like it did on their first album. Some of Tim's songs will make you wonder how on earth music can be so heavy and danceable at the same time?".

The band also play at the Barfly in London's delightfully grotty Camden on September 12th.