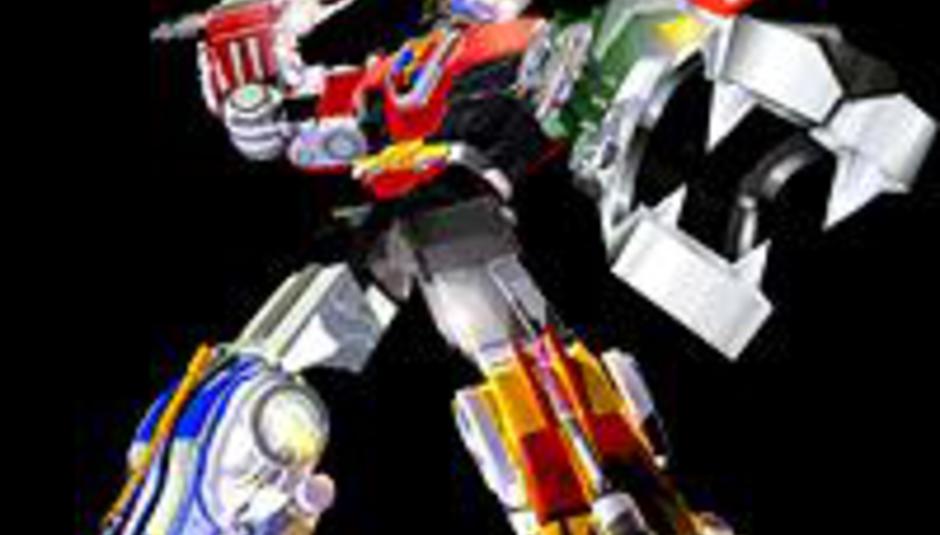 by DiS News July 27th, 2005
N*E*R*D-y Neptune fella Pharrell Williams has signed on the line to provide the score to an upcoming movie based on Eighties cartoon Voltron.

The big-budget take on the popular television series, which debuted in 1984 alongside The Transformers (which will also receive the big-screen treatment in 2007), is being produced by Mark Gordon, responsible for Saving Private Ryan and The Day After Tomorrow.

If anyone cares, Voltron featured five pilots who try to discover how to operate the giant robot Voltron (pictured), which is itself made up of five smaller robots (see the Transformers similarities, eh?). There's some baddie element too, we guess.

DiScuss: Is there anything Pharrell won't do to make a buck? Are giant robots next year's Harry Potter?