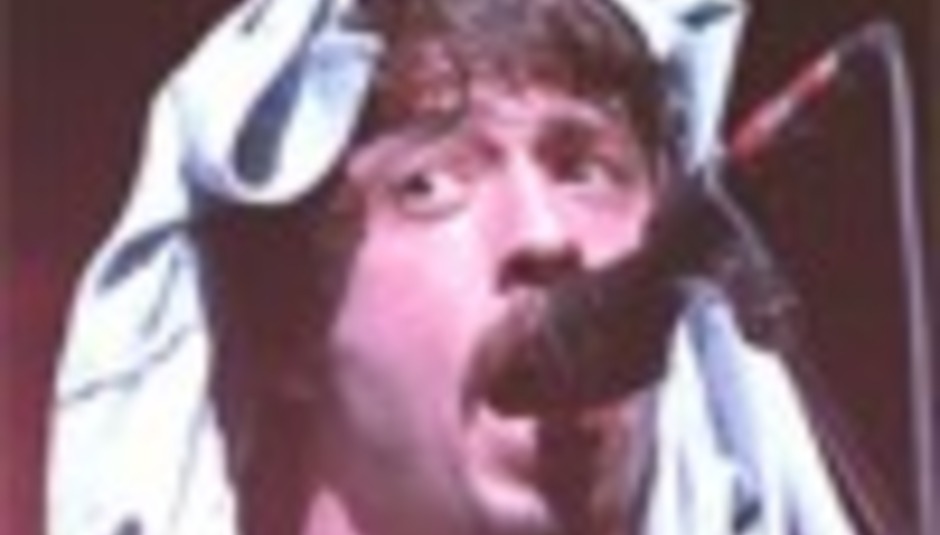 Dave Grohl: "One of the biggest jerks..."

by DiS News July 26th, 2005
Courtney Love has shot her mouth off in the latest issue of US magazine Spin, aiming her anger at former Nirvana drummer and current Foo Fighter Dave Grohl (pictured).

Love has found it difficult to forgive and forget after fighting a long-running legal battle with Grohl and Nirvana's bassist Krist Novoselic over the release of the box-set With The Lights Out, eventually released late last year. Although the legal creases were ironed out back in 2002, Love is still peeved at Grohl.

"Dave gets to walk away unscathed and be the happy guy in rock, when he's one of the biggest jerks," she said in the magazine. "He's been taking money from my child (Frances Bean) for years."

Grohl has not yet commented.