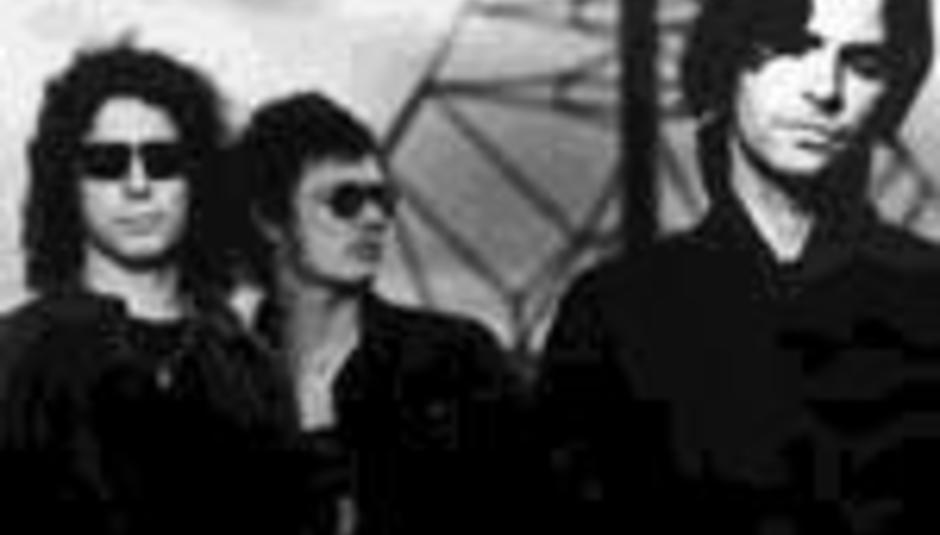 by DiS News July 25th, 2005
Stuart Cable, the former Stereophonics drummer who was sacked from the band back in 2003, is to receive a six-figure sum after reaching the end of a two-year legal battle with his former band mates.

The drummer (pictured, left, with his ex-band mates), currently working on new projects, told Welsh newspaper Wales On Sunday:
"We've finally come to (an) arrangement, but it's still all in the hands of the lawyers at the moment... I can't really say any more."

Despite rumours of a payout in the region of a million pounds, the actual amount is unlikely to run beyond hundreds of thousands. Of pounds, that is; not the sweets for topping ice creams with.

DiScuss: Who is that new drummer, anyway? Will Stuart ever get his hair under control?