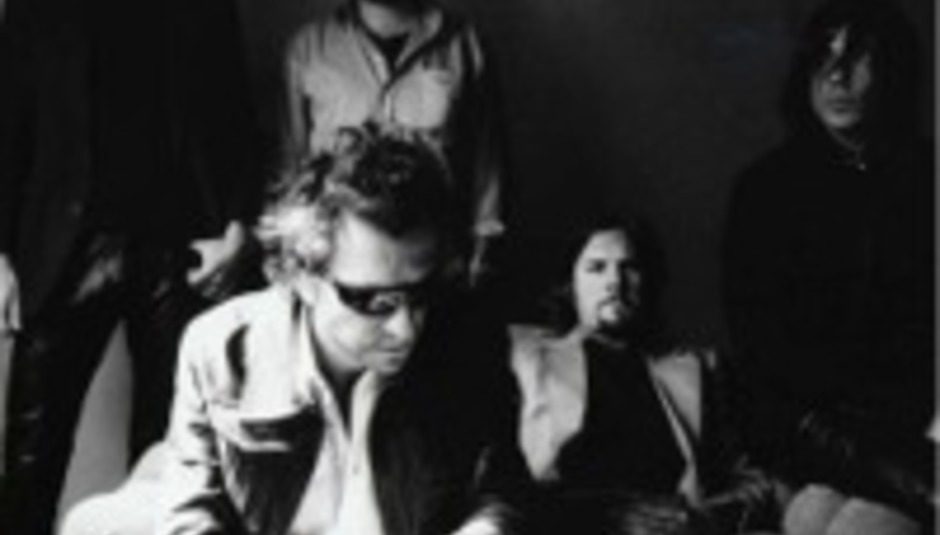 by DiS News July 20th, 2005
Many months from now it may be, but dEUS have nevertheless announced the following shows for November:

The Belgians' forthcoming album Pocket Revolution will be released on September 12th, as previously reported.