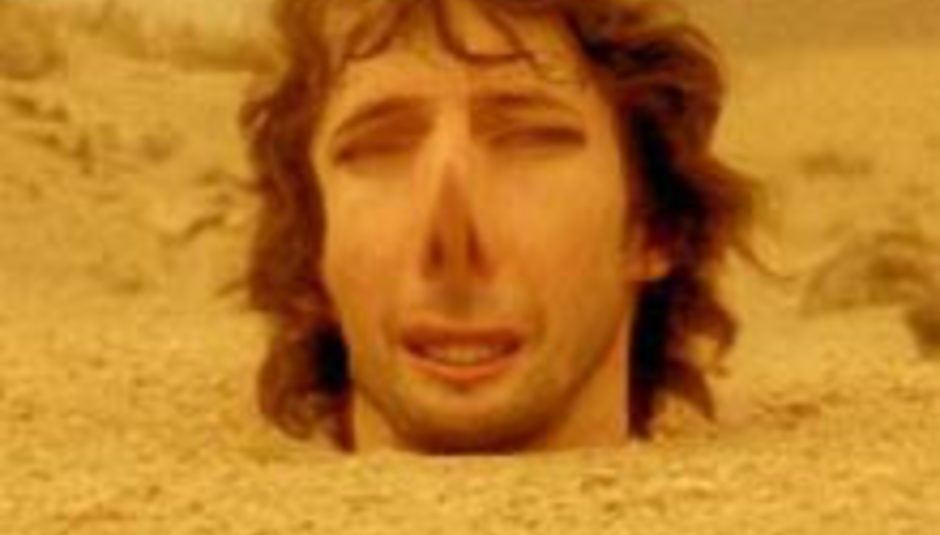 by ROFL Harris July 18th, 2005
DiS is never very forthcoming in open criticism of artists or publications, generally trying to avoid the massive backlash from our userbase, but we've found it hard this morning.

James Blunt is, quite frankly, the most depressing thing to head the charts for a long time. This morning, he sits atop both the album and singles charts simultaneously - surely proof that endless marketing of what is essentially music devoid of emotion, a fun element or anything that could be tangibly defined as entertaining.

With that out of the way, only two other entries in the Top Ten this week. Elton John is at four with 'Electricity' and something by Inaya Day at nine.

Editors hit the top twenty with 'Blood' in at eighteen, which is awfully nice. Once again, the further outside we venture, the more we pick up on the tolerable tuneage, with Raveonettes and R.E.M in at 26 and 27 respectively.

A big hand must go to new kids on the block The Kooks whose debut pops up at 35 - and with good cause. Idlewild scrape in at 39 with 'El Capitan', arguably the best song on their most recent long-player. Clor and Queens of the Stone Age sit just outside at 43 and 44, whilst The Mars Volta put their oar in at 53 with 'L'Via L'Viaquez'