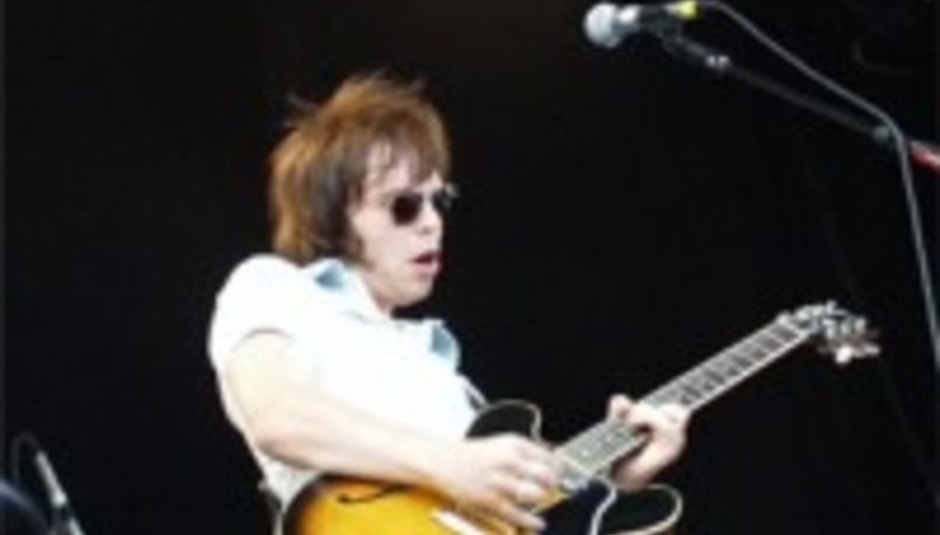 Supergrass acoustic it to the masses

by DiS News July 6th, 2005
DiS quite happily believes that Supergrass are one of the best festival bands of our time. You know nearly all the songs, you can't help but dance and jump around - if the sun is shining, the 'grass are top festival fodder. The band are now keen to show a different side and thusly embark on an acoustic tour this August.