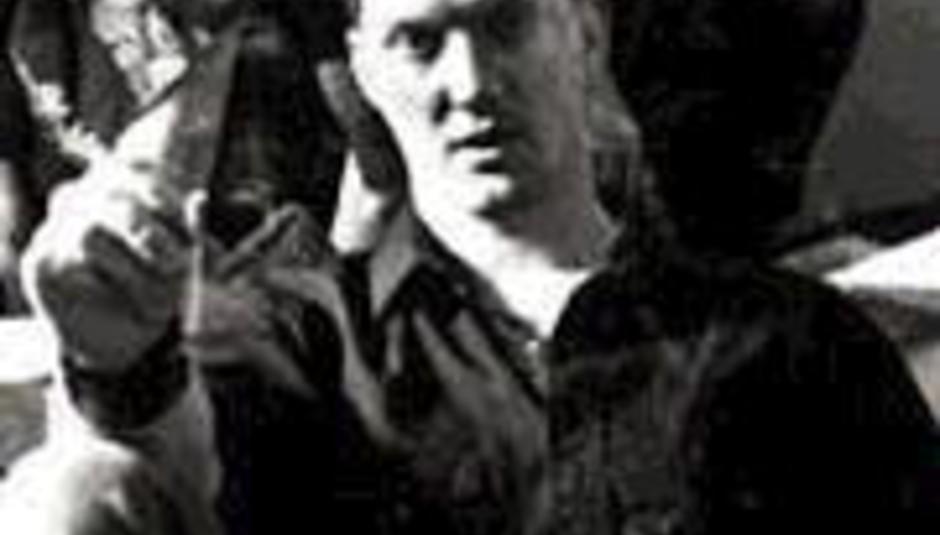 No-nonsense rockers Queens of the Stone Age are at it again with another multi-show night in London. In addition to their scheduled date in the Somerset House Series on Thursday 7th July at 7.30, they have now scheduled a further late night rock séance at KOKO from 1am into the early hours.

From the unlikely surroundings of Somerset House, originally the site of a 16th Century Tudor palace, now home to the Inland Revenue, to another entirely different former palace in Camden; the equally exquisite Koko where they will follow on from the Sons and Daughters and Radio One's DJ Zane Lowe warming up the crowds from 9 to play on until the early hours.

This isn't the first time QOTSA have scheduled an all-nighter in testament to their harder-than-the-average-band ethos (though perhaps they feel like they having something to prove since dispensing of nutter bassist Nick Oliveri) and with a gig owing to Koko after their cancelation of a show earlier this year it's perhaps unsurprising that the Stone Age have added a smaller, perhaps more fan oriented, night to appease any put-out QOTSA fans in London. (Though tickets won't be valid from the canceled date to this new show and ticket holders for that occasion still need to seek refunds which are still available.)