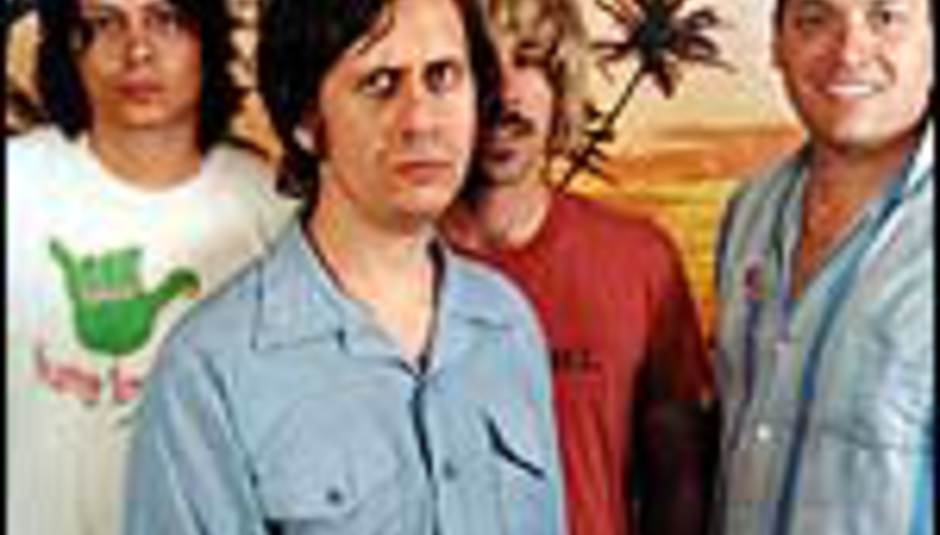 A note on the band's label's website, Swami, states: "So the rather sad news to report is that Hot Snakes will be packing it in after our current plans. It was a complete thrill to be part of and satisfied my insatiable hunger for sinister, throbbing action."

Hot Snakes released three albums and were the final band to record a Peel Session while the man himself was alive. The band will play outstanding shows in Australia, Norway and Sweden before possibly doing a few farewell shows, one of which might happen in London.