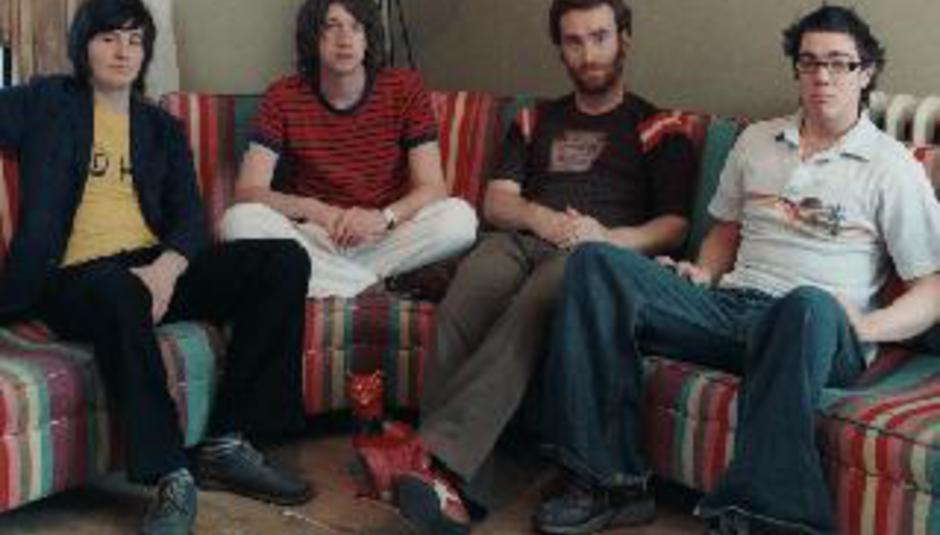 One HAL of a tour

by DiS News July 4th, 2005
Irish 4-piece HAL bring their US west-coast melodies to all corners of the UK this Sepetember & October, but only after releasing a double A-sided single from their eponymous debut album.

The band play an extensive tour of the UK & Ireland's just-above-toilet-venues (sink venues?) and the dates are as follows: