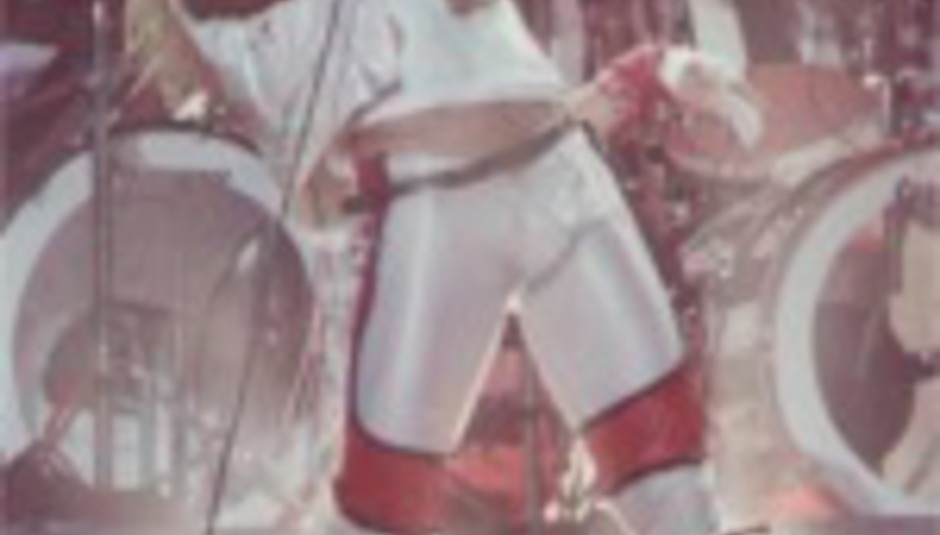 Mighty Van Halen are set to reform for a worldwide tour in 2007, reports Australian website MelodicRock.com.

Yes. 2007. That is next year. And yes. David Lee Roth (pictured) is included in that complete lineup.

Negotiations have apparently been undergoing for some time now. However, there will be no new material to go with the tour so the tour will only feature classic Van Halen songs, which is no bad thing. The band last toured in 2004 with Sammy Hagar but then everyone had a bit of a Barney and Hagar hasn’t spoken to Mr Van Halen since.

This is still a rumour but if it is ever confirmed it will be well good. Of course, they might decide that they don’t need to play in the UK. That would be well rubbish. I’d have to go to America then.