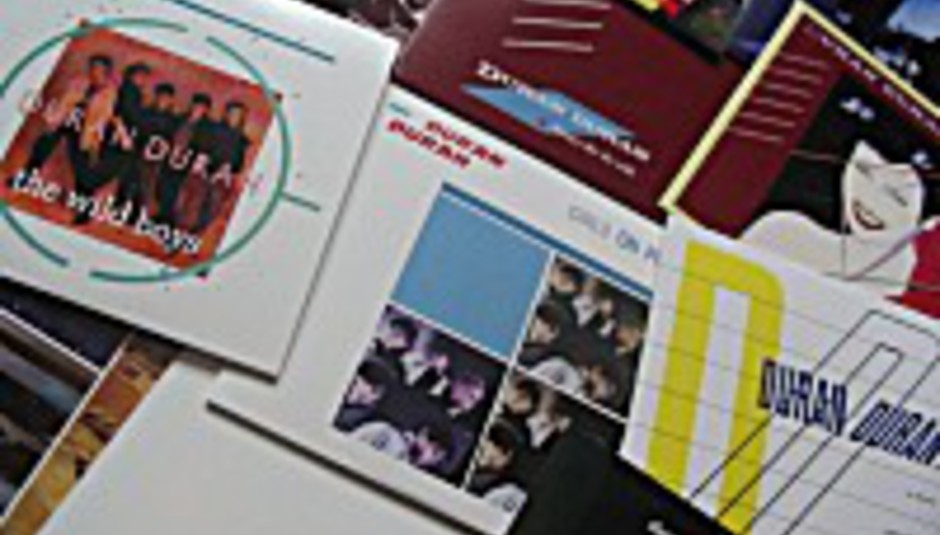 Duran Duran have replaced guitarist Andy Taylor with a session guitarist just hours ahead of the Chicago leg of their US tour.

The group have described the relationship with Taylor as unworkable and unresolvable. A spokesman for Duran Duran said the tour will continue with Dom Brown, who has previously worked with Elton John and the Sugababes, filling in.

Simon Le Bon, Nick Rhodes and John and Roger Taylor claim to be disappointed and saddened by the gulf that had developed but plan to continue recording after the tour ends on November 11.

When the band formed in 1978 they thought they were so good they named themselves twice. Then they sold loads (millions) of records, some of which are still played in crap nightclubs across the UK and Mediterranean.