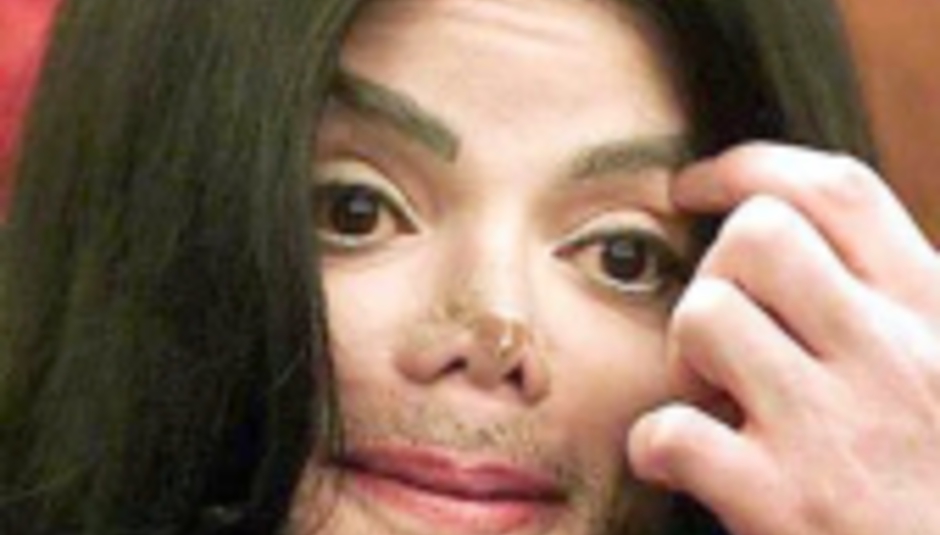 14 June 2225 PM: The jury in the Michael Jackson case has found the pop star not guilty of child abuse. He was also found not guilty on the minor charges of supplying minors with alcohol.

15 June 1300 PM: Now we have decided that we won't go into the full thing as there are many other sites that have dedicated loads of pages to this event but the basic fallout is of interest. In a nut shell, two of the jury admitted that they thought Jackson had probably molested small boys but did not feel that there was sufficient evidence to support it. In one of the jurors exact words :-

"I feel that Michael Jackson probably has molested boys. I cannot believe that, after some of the testimony that was offered, I can't believe that this man could sleep in the same bedroom for 365 straight days and not do something more than watch television and eat popcorn. That doesn't make sense to me. But that doesn't make him guilty of the charges that were presented in this case, and that's where we had to make our decision."

Also there is a good chance that Martin Bashir and Granada are currently looking for a new pair of pants with a massive lawsuit almost certainly coming their way.