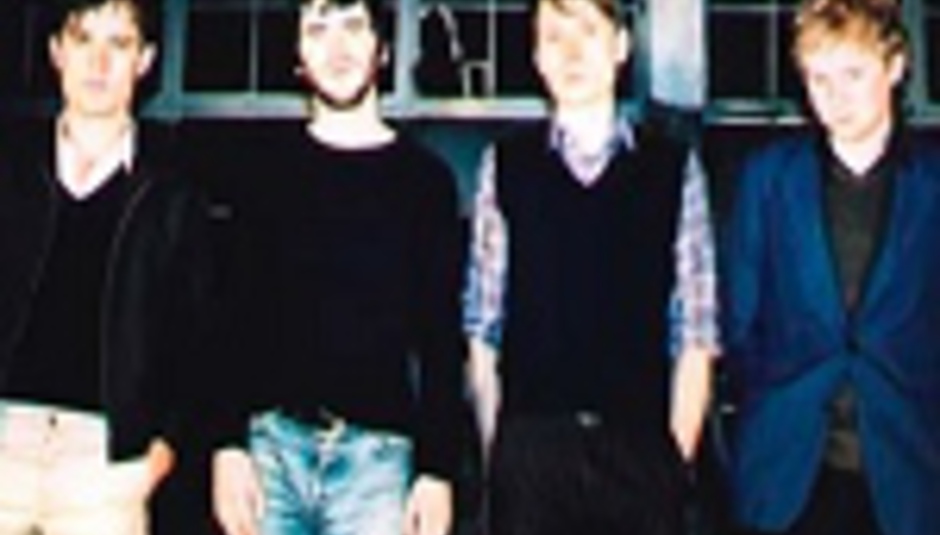 by DiS News June 3rd, 2005
Franz Ferdinand are to close this year's T on the Fringe event with two huge outdoor shows.

The band will end the Edinburgh Fringe Festival with two one-off shows in Princes Street Gardens on the 30th and 31st August.

Arcade Fire will be supporting Franz Ferdinand on the 31st August with a guest for the day prior yet to be announced.

As I'm sure you all know, the band are in the studio in New Yoik City recording their second LP. It's slated for a late summer/early autumn release. On that note, we should probably tell you that Franz Ferdinand have invited their fans to contribute to their forthcoming DVD.

The deadline for contributions is 20th June. The band aren't going to pay you for the images though, so professional photographers lay off!