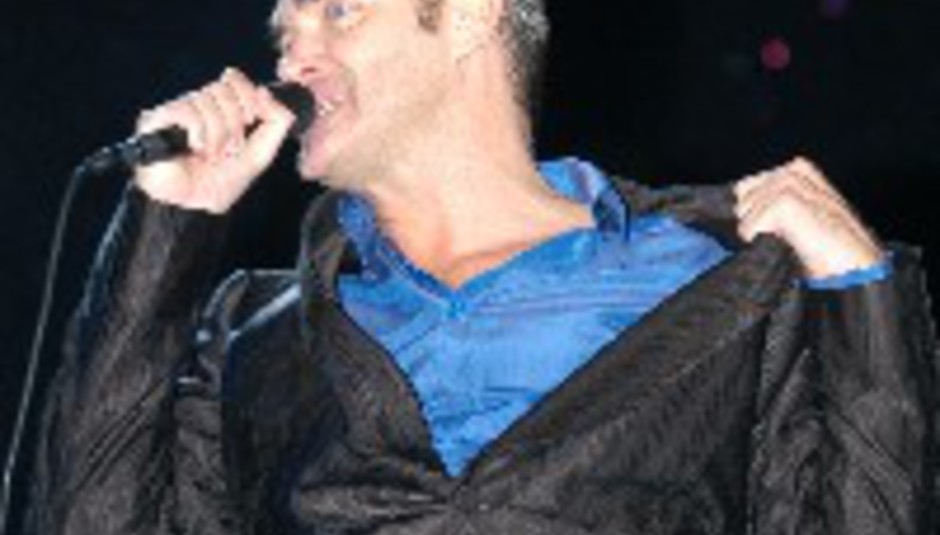 by DiS News June 2nd, 2005
Following the announcement that Morrissey will not be headlining this year's Isle of White festival, it has now been revealed that Travis has stepped into the breach. You lucky lucky people.

Further to the confusion over Mozzer, a series of quotes are flying around puporting to be from him. Morrissey's official website said "Morrissey will regrettably not be appearing at the Isle Of Wight Festival on the 11th of June as scheduled. The pressure of preparing the new album and losing his drummer earlier this month has made it impossible to do the gig without massively compromising both the gig and the album. Apologies to all the fans, the organisers and the people of the Isle Of Wight."

However, several Morrissey fansites have run a statement claiming to be a direct quote from the singer which says "I have not ever, at any time, agreed to play the Isle of Wight Festival," and adds that Morrissey himself has no control over the content of www.morrisseymusic.com - the official site.

The validity of the statement could not be verified, though Sanctuary, who Moz releases his records on these days would not confirm or deny its veracity. A spokesperson for the Sanctuary Group said to CMU Daily: "We've worked closely with Morrissey over the last couple of years and out of respect to our artists we're not going to comment any further."

Read into the last sentence what you will...