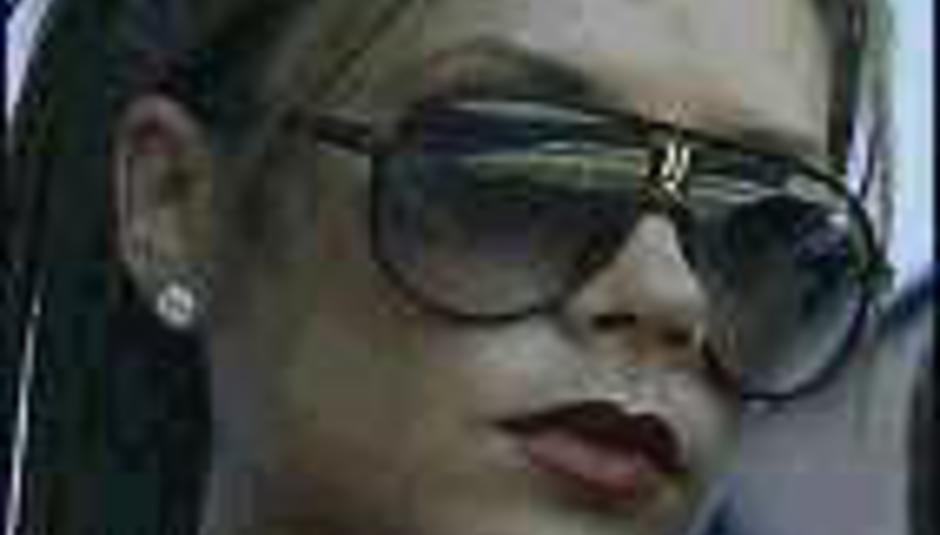 Pop toss: the scrapings from the very bottom of the barrel

Posh Spice Victoria Beckham plans to release her next record under a pseudonym. She reckons that buyers are put off by her name on the front of shiny CDs bought in for three pence and sold for little more.

We disagree: it's her face what does it.

Anyway... VB told contactmusic.com that she's proud of her new material: "I've recorded a number of tracks and I'm proud of them. This way, though, we can have a genuine hit and then, when it is a hit, I'll reveal my true identity."

In the file marked Nobody remembers you, fuck off we have a titbit regarding new solo 'sensation' Ben Adams. I saw him on Top Of The Pops Saturday t'other week. I think. Something was squeaking, I'm sure. Anyway, the former A1 singer has spoken to Boyz magazine about letting hookers have a go on him.

"I think you've got to try everything once," said Mr Ben. "I was in this strip bar (in Thailand) and all these naked girls were massaging my hands, and I just thought, 'Oh well, I'll try it once', and went with this other girl. It didn't really do a huge amount for me. It's always like, if you can sleep with people without having to pay them, then why fucking bother!"

This story has nothing to do whatsoever with the fact that Ben has a single out, called 'Sorry'. Nope, completely unrelated.