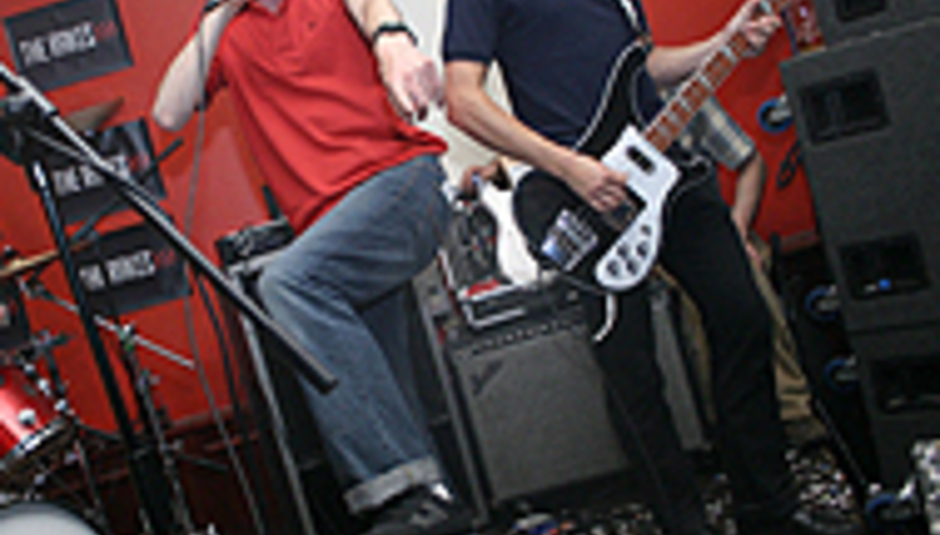 The Rakes capture/release debut LP and hit the road

by DiS News June 1st, 2005
Urgent London indie lads, The Rakes, are to release their debut LP 'Capture/Release' this summer.

Produced by rather-famous-now twiddler Paul Epworth, the album was recorded through March and April this year, and sounds rather ace - from the bits that we've heard.

The record is released via V2, the band's new home on August 8th.

On top of that, the band are off on a victory jaunt of some major cities at the same time:


Support on the tour will come from Battle and hot new things Kubichek!

The Rakes live at Nambucca shot thanks to Sonia Melot