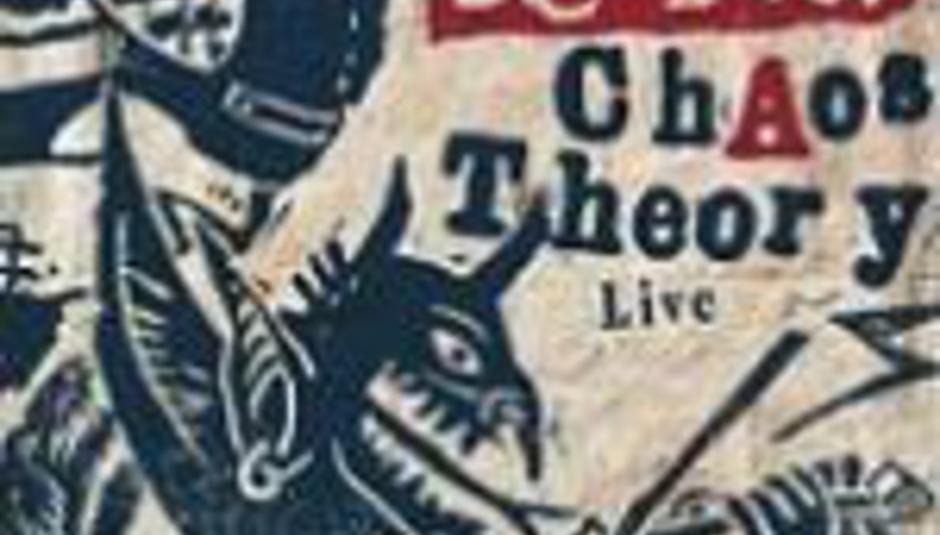 Total Chaos! Levellers steamroller through the world of live DVDs

It’s called Chaos Theory - see, that title made even more sense than you thought! – and is in shops right now, even as you read these words. What do you get for your hard-earned? Why, two whole discs, one of which features a whole concert recorded in 5.1 surround sound and in stereo, and the other of which contains some acoustic show highlights at Buxton Opera House, an encore they did back in 2005 and, oh, loads of other stuff. Apparently, it’s also more professionally done than you’d expect. If you have professional expectations at all, that is. I know I don’t.

They’re also hitting the road this winter – a move which has been cunningly dubbed the Chaos Theory Tour. If you live in mainland Europe, go here to see if they’re playing your homeland. If you live in Britain, why, just look below…