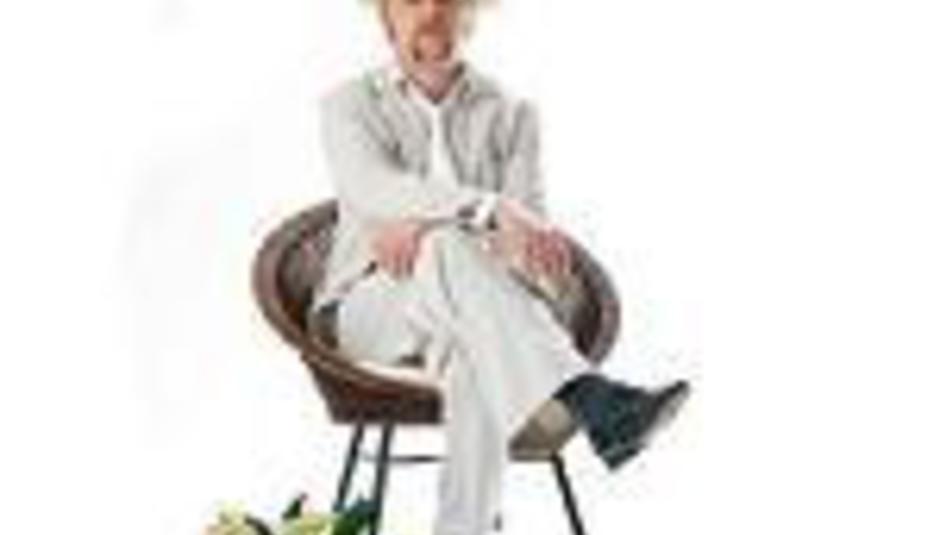 Luke Haines is releasing a single. And then an album. And then playing a load of gigs consecutively, in the manner commonly known as 'touring'.

What, you want to know more? Okay, well: both the first single from the album and the album itself are called 'Off My Rocker At the Artschool Bop'. The single's out on October 23rd, the album on October 30th. There're tracklistings and stuff at lukehaines.co.uk. And the tour dates are as follows: