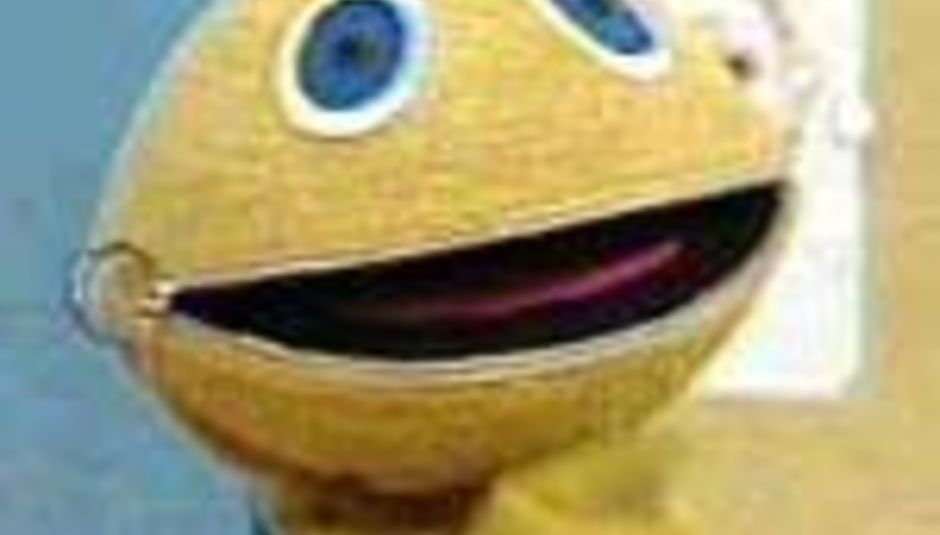 by DiS News May 26th, 2005
Joy Zipper, those marvels of modern slow mo indie, are to release a new single and album and do one of those tours in the coming month. First up, single, 'You’re So Good' is released this coming Monday 30th May. Then the LP 'Heartlight Set' is out on the 6th June. Around that, there will be touring in the UK.


The band saw their previous LP, 'American Whip' released in March 2004 in the UK after a protracted period to great critical acclaim.

as you can see - the image above is of Zippy from Rainbow. Not Joy Zipper. Damn Google image search.