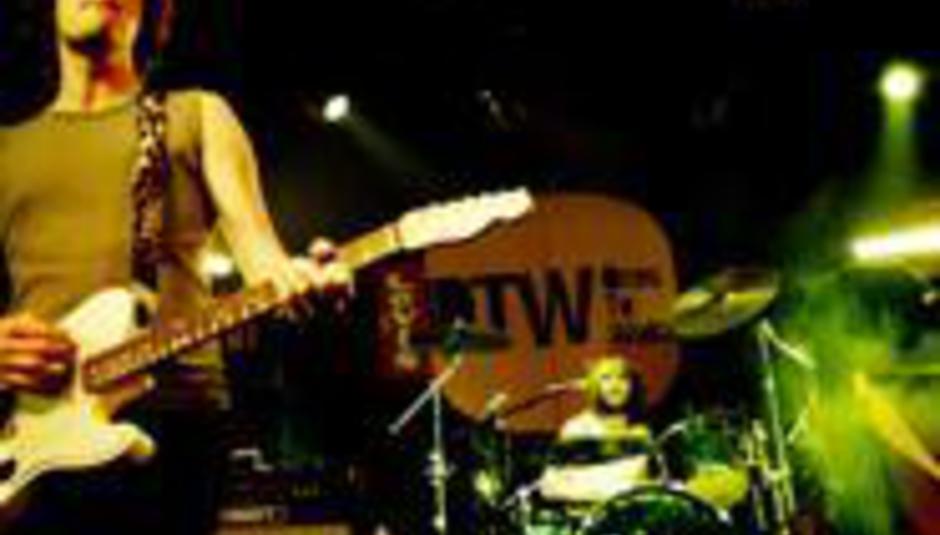 Levi's Ones To Watch Tour commences...

The Levi's Ones To Watch Tour kicked off in Birmingham last night, with The Fratellis headlining a great bill...

The Scottish three-piece topped the bill at Birmingham's Guild Of Students; also playing were The Pigeon Detectives and Switches. The Glaswegian trio - pictured on the night - play tonight at Nottingham Trent University.

The Levi's Ones To Watch Tour resumes its gigging action on October 25, as The View, The Cinematics and Pull Tiger Tail storm the Glasgow QMU. You can win tickets to the gig, and every other show on the Ones To Watch Tour, by clicking here.

The Ones To Watch Tour is now in its third year; already in 2006, acts including The Spinto Band, Tapes 'N Tapes and Jeremy Warmsley have trodden boards in its name. For all upcoming shows, click here.