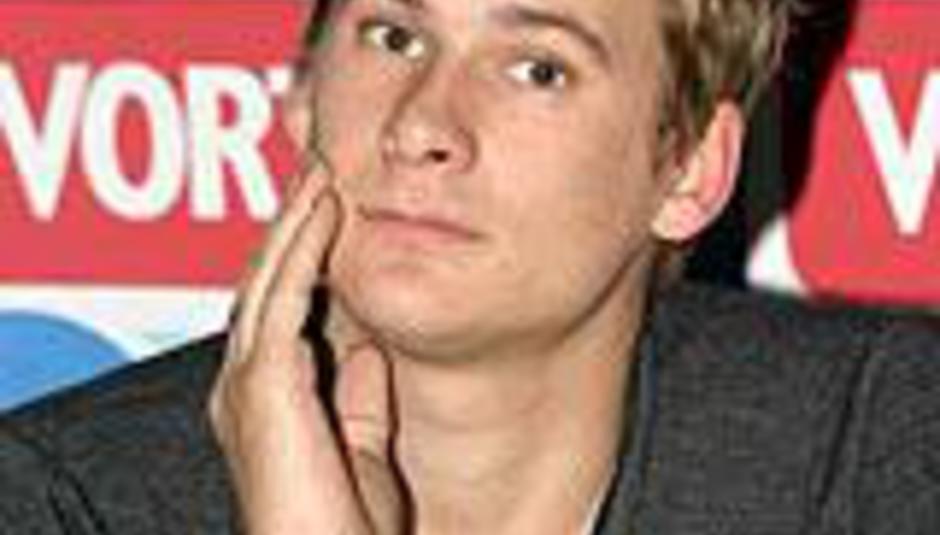 First up, Brian Harvey has been taken to hospital after collapsing at his east London home. Harvey has recently sought treatment for depression, but denies any suicidal feelings.

Police were called to the former East 17 star's house, where an ambulance was already in attendance. A spokesman for Scotland Yard told reporters:

"We were called at 3.15am to an address in E17. An ambulance was already in attendance. A man who had collapsed at the address was taken to a north London hospital. Police have now left and there is no further involvement for us."

On a slightly less serious note, Lee Ryan of Blue has put pen to paper on a solo deal worth half-a-million quid.

The loudmouthed fool will prop up the pop roster over at SonyBMG division Brightside Records. Ryan is also apparently being lined up as the next face of fashion house Dolce & Gabbana. This nugget of pop nonsense was brought to you by The Mirror, who quote a 'source' thus:

"Lee is going to be the new Robbie Williams. It's as simple as that. He is now a top priority for SonyBMG and they're ploughing millions into him."

And monkeys, they might fly out of DiS's collective arse.