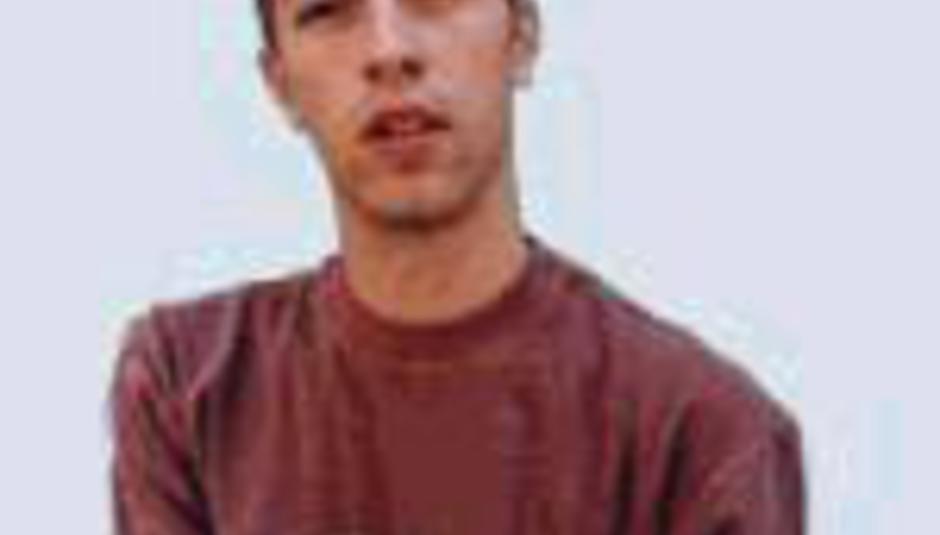 Chris Martin of your-mum-likes-'em rockers Coldplay has told anyone that'd listen how hard it was to write their new record X&Y.

Martin found it difficult generating material for the record, with plagiarism casting a long shadow over proceedings: "The things that changed are, we have more things to sing about and more people to plagiarise."

I don't really understand what the guy's on about, but give him a break - he's got a kid called Apple fo'fucksake. He went on saying, um, this:

"The way we operate is still pretty similar: we go down one path at a canter then realise that really we want a bit more excitement than this - which might sound extraordinary, because I don't think people associate Coldplay with excitement necessarily - but, believe me, we could sound a lot more bland."

And fame? "Fame isn't all it is cracked up to be. Everything is subservient to this idea of celebrity. Great things get ignored because they're not famous enough but people can tell you who's dating who."

Well that's that cleared up, then.

Britney Spears has 'revealed' that her bust up with Justin Timberlake waaaay back when was, like, 'painful' and stuff. Well d'uh.

She reckons: "The most painful thing I have ever experienced was that break-up. We were together so long and I had this vision. You think you're going to spend the rest of your life together."

She must be chuffed to nuts then with the National Enquirer's claims that her new hubby Kevin Federline - "The sexiest man alive" - has been indulging in a little call girl fun of late.

Kelly Osbourne has broken her finger.

The Sun says that she slipped over at a television studio in Stockholm. A 'friend' said: "Kelly was in a lot of pain and has been told to rest.

"She was very frightened but experts have reassured her she will be on the go again soon."

Kelly Osbourne's new single is almost certainly in the shops.

Bless The Sun once more...

Jamelia is the new face of fancy car bods Jaguar. Nice work if you can get it.

The singer only passed her test two months ago.