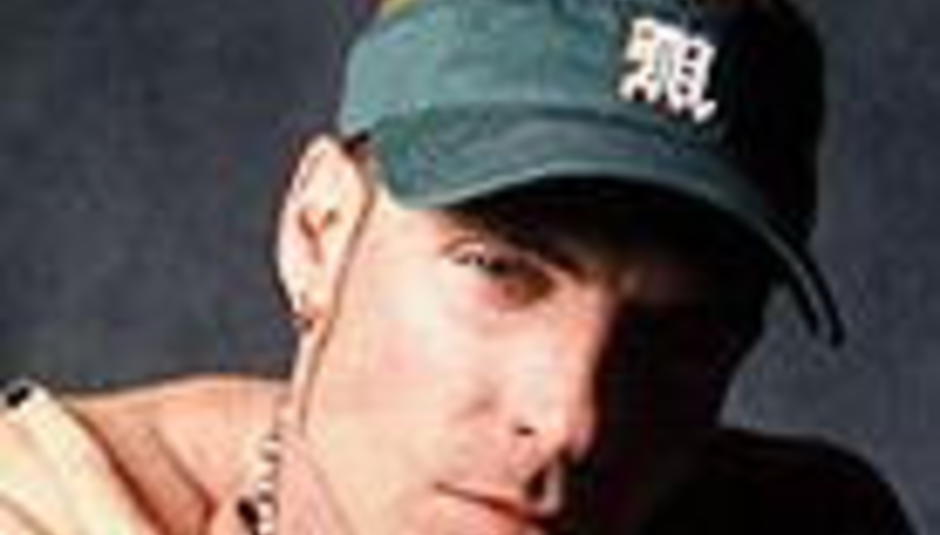 by Anthony Gibbons May 14th, 2005
Vanilla Ice, he of 'Ice Ice Baby' fame, has announced a string of UK dates.

Mr Ice, real name Rob Van Winkle, was recently the subject of an episode of VH1's 'Remaking...' series. The episode was screened in the U.S on May 1st but according to a statement on vanillaice.com, the rapper was less than impressed by the show: 'I have learned that when it comes to music and me it shouldn't be about image or gimmicks or hair style or clothes... it's about the music.' Before adding: 'They left out all the good parts on purpose.' Quite.

According to his website, Ice has been working with Rick Rubin on a new album called 'Hard To Swallow'. The man who gave Eminem all his ideas, claims the album is 'Molten hip hop'.