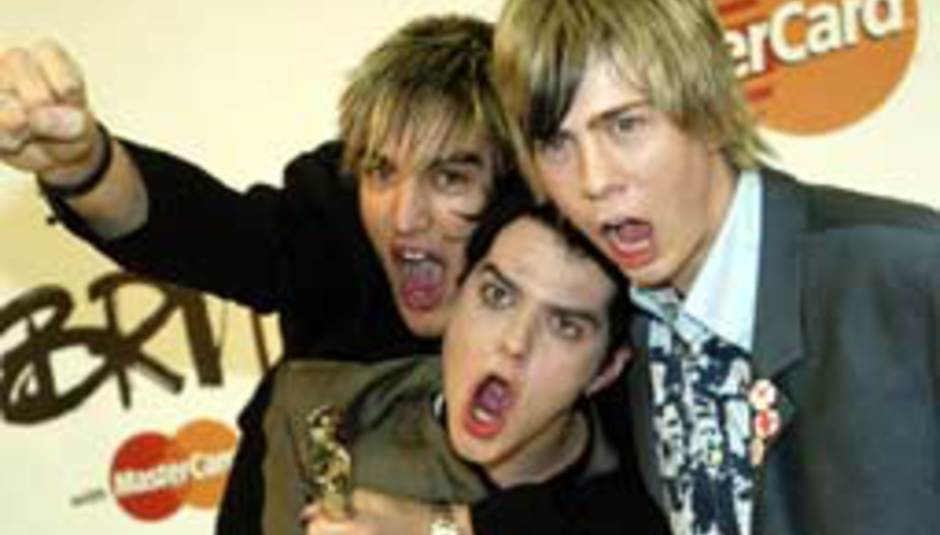 No Party in the Park 05: Sir Bob takes over

by DiS News May 10th, 2005
Popkiddettes of the world weep: The Capital FM-organised Party in the Park will not take place this summer in order to make way for SIR Bob Geldof’s Live 8 concert.

Geldof is putting the finishing touches to his Phil Collins-esque concert, which will coincide with the G8 summit in Edinburgh, on July 2-3. Hyde Park is seen to be the only venue capable of hosting such a large event as Party in the Park, and organisers Capital Fm and The Princes Trust have agreed to step aside so Live 8 can go ahead. The event will attract in excess of 100,000 people per day, while ten acts will be confirmed this week.

Fortunately, as partners for Live 8, Capital and the Prince's Trust will play a key role in the event, providing ticketing services and broadcasting live from backstage for commercial radio across the UK. Capital FM MD Keith Pringle, munching on a small child, says, "London loves Party in the Park, but sometimes you have to do the right thing and step aside for the greater good."

Unfortunately, no-one asked why they didn't just hold a concert in Edinburgh.

Although they wouldn't have played as they've split up, Busted - pictured here - might have if they hadn't.