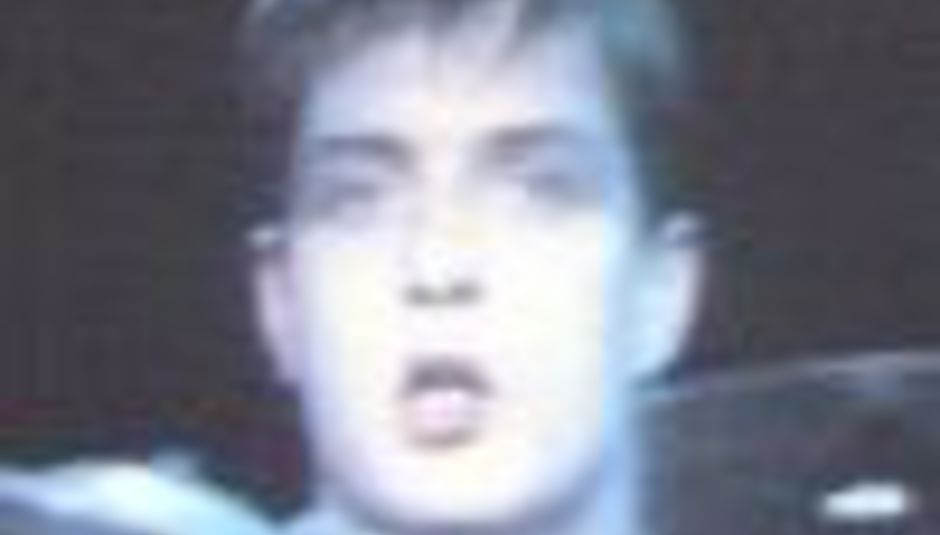 by DiS News May 9th, 2005
Digital station, BBC Radio 6, has announced an Ian Curtis day on Wednesday, 18th May. There will also be a screening of a documentary and footage on the day in Manchester.

BBC 6 Music will play classic Peel Sessions from the BBC archive; featuring unusual cover versions of Joy Division tracks by contemporary artists, as well as talking to key figures in the band’s career including Tony Wilson and photographer Anton Corbijn.

The live event also takes place on May 18th at BBC’s Big Screen in Exchange Square, Manchester. The screening features rare Joy Division footage, including their performances at Manchester Apollo in October 1979 and at the Effenaar in Eindhoven, Netherlands in January 1980. Also a documentary originally made for Wired TV in 1988, which looks back at the legacy of Joy Division and the effect Ian’s death had on the remainder of the band will be shown.