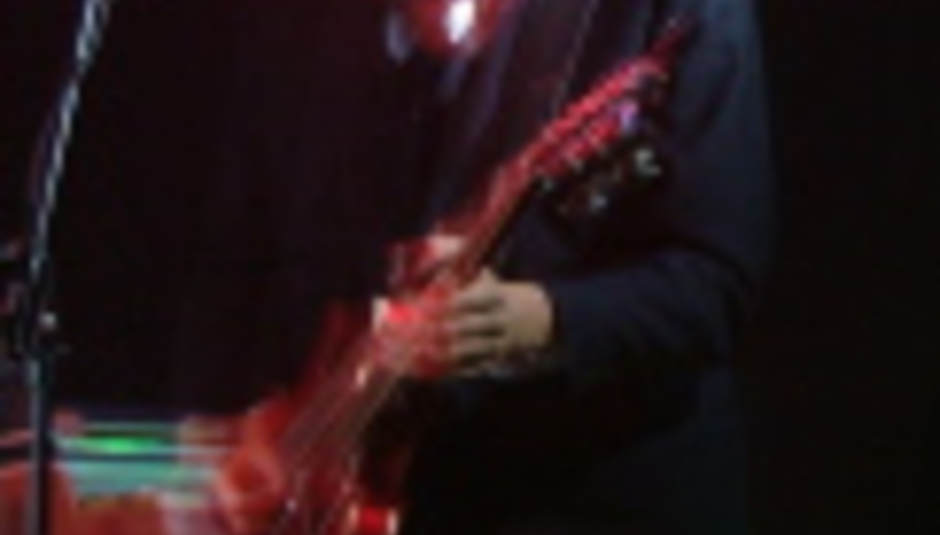 Much fancied Southamptonites Dead! Dead! Dead! will hit the road for their first national tour next week. Having opened up for the likes of Ash, Dive Dive and Delays, the tour is in support of debut single ’George Lassoes The Moon’, which is soon to be released by Apricot Records. Fruity!

The Dead!s have also confirmed a slot alongside The Alps at the XFM supported Rendition club night in Holburn, London on 9th June.