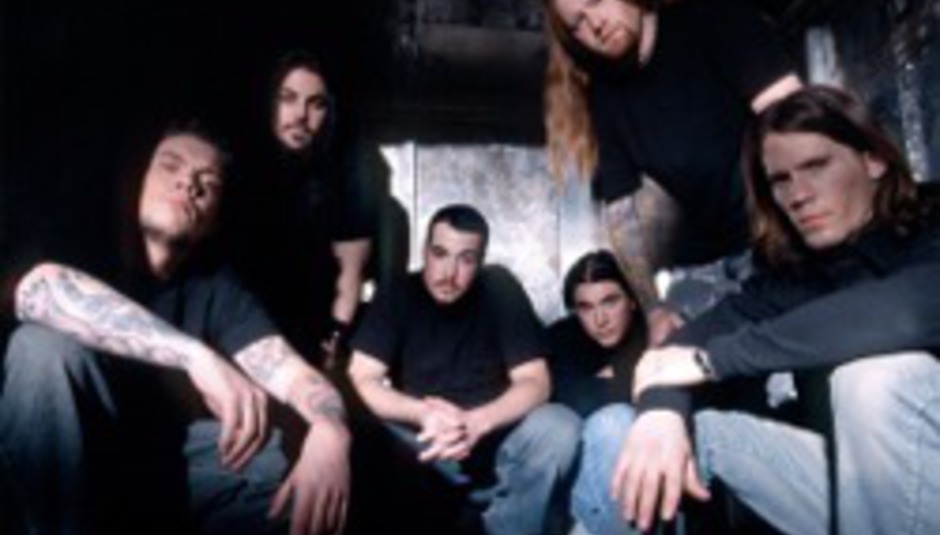 Chimaira have a (Nuclear) Blast

The quite brutally brilliant Chimaira have signed a worldwide record deal (except for the USA) with Nuclear Blast Records.

Since leaving Roadrunner Records in April, the Ohio native sextet have been homeless... well, record label-less, but they have a new home now! Singer Mark Hunter said:

"They had this hunger in their eyes that showed us they were going to sign Chimaira if it was the last thing they did. Not to mention the owner promised us his Porsche if we signed... we are holding you to that, Markus!"

Their records will still be released through the Roadrunner-affiliated Ferret Records in America. Ferret is also home to such class acts as Every Time I Die, Zao, In Flames and Funeral For A Friend.

The "most real, most passionate, and most technically punishing Chimaira record yet" is set to be released in February 2007.