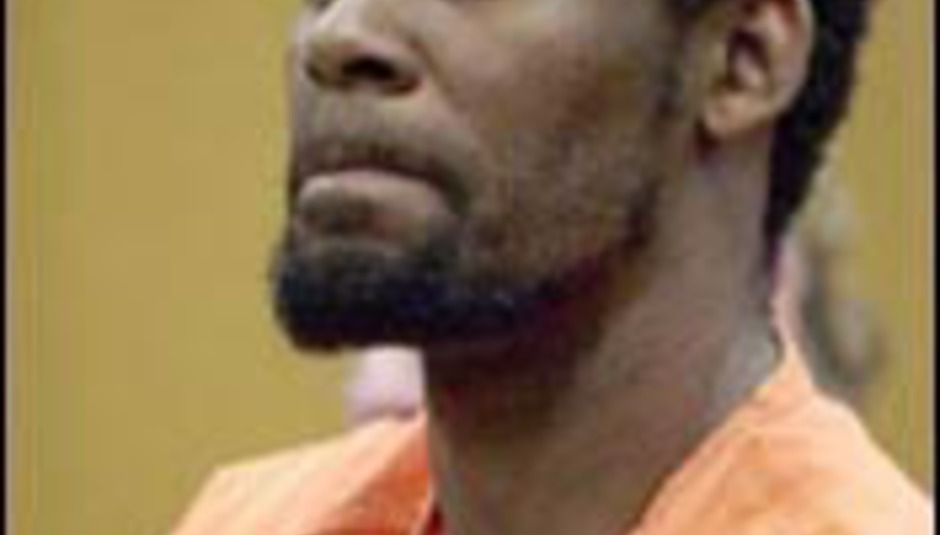 R Kelly is being sued by a former employee.

Henry ‘Love’ Vaughn claims to the the musician’s mentor and is demanding his fair share of the songwriting royalties for the “concept” of the smash hit ‘Step In The Name Of Love’.

Vaughn also claims that he was dragged into the basement of R Kelly’s house by Mr Kelly and some friends and beaten upside the head and whatnot because of this fearsome quarrel. The Chicago Tribune reported: “Kelly repeatedly struck [Vaughn] about the face and body with his fists.” At least he didn’t take him into the closet, etc. (LOLZ! - ATP-attending sub-ed.)

Apparently Kelly owes Vaughn half the money he earned from the song because of an oral agreement from when Vaughn came up with the awe-inspiring concept of creating a song based on the ‘steppin’’ dance style. Maybe whoever created the concept of the steppin’ dance style should now sue Vaughn for making money from his moves? Maybe!

Kelly’s people are dissing Vaughn and called him a “hanger-on” and called the lawsuit a “pathetic collection of half-truths”.

Do you believe you can fly?