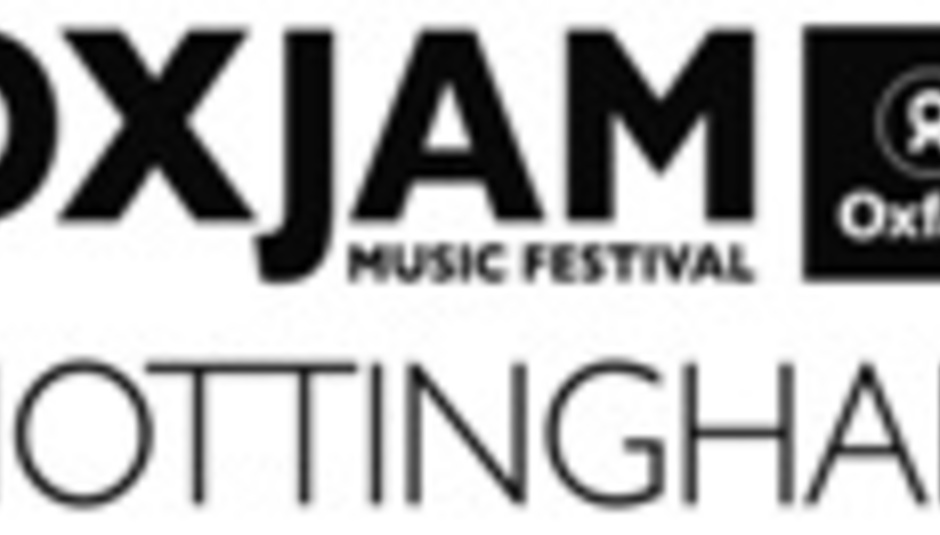 DiS gets together with OXJAM

Drowned In Sound is pleased to announce that its Nottingham show at Junktion 7 on Friday 13th October in conjunction with Hungry Audio Records will now be incorporated as one of the OXJAM events that will run throughout the month of October in order to raise money for the Oxfam Foundation.

SENNEN
East Anglia's shoegaze specialists have been on the edge of big-time success for a while now, and last year's debut long player Widows was one of the most underrated records of 2005.
MYSPACE

THE TELESCOPES
Legendary experimental/noise/shoegazing/garage luminaries The Telescopes are one of the few acts of the last two decades that have rightfully earned the title as being groundbreaking. Not only do none of their albums sound the same, but no two songs on any of their records sound alike either. Expect laptops, white-noise, toy robots and electronic gadgetry aplenty.
MYSPACE


TELEVISE
Having served time in both Slowdive and Lowgold, Simon Scott is no stranger to making beautiful and desolate, yet equally powerful music, and his current project is no exception to the rule. Their music harks back to a time when melodies involved key changes, hummable choruses and guitar solos that were unrepeatable to the novice unless you had a Boss TR-2 tremolo in your possession. In other words, tuneful and timeless.
MYSPACE

DAN CUTTS
Since Lyca Sleep split at the end of last year, their diminutive ex-frontman has been busy writing a host of new material. This is one of the first opportunities you'll get to hear what he's been up to. Not to be missed!
MYSPACE

Plus DJ sets from Adrian Hungry Audio, The Exploits Of Elaine, The Thirty5 and more to be announced, as well as the Drowned In Soundsystem. Tickets are £5 in advance either from Junktion 7 or Nottingham_DiS@yahoo.co.uk or £6 on the door.


For more information on the OXJAM project or what's going on in your town or city visit HERE or THERE.
Add yourself to this gig using the DiS Gig Calendar, here