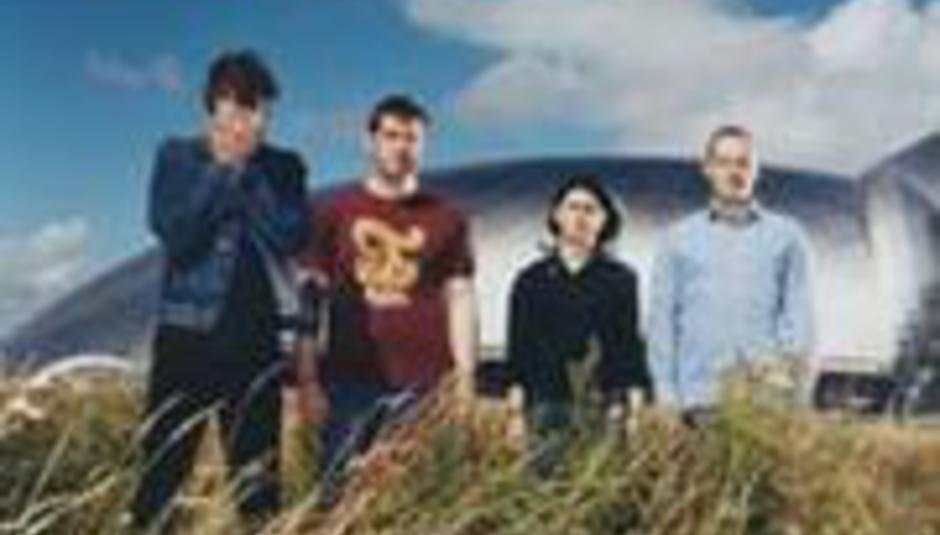 Pulling the wires from the wall: Delgados get on their bikes

by Thomas Blatchford April 9th, 2005
Oh dear... Glasgow's The Delgados have called it a day after more than ten years of bicycle obsession, Mercury-nomination and glorious indie-pop loveliness. The record label they founded themselves, Chemikal Underground, gave this announcement earlier today:

"The Delgados, influential figures in Glasgow's independent music scene for over 10 years, have announced that they are to amicably disband. The reason has been put down to the departure of their bass player Stewart Henderson who informed the band in the New Year that he did not wish to make another album. The Delgados have always been known as uniquely collaborative songwriters and as such, it was decided that the band could not continue without all of its original members.

"The Delgados leave behind them 5 critically acclaimed albums including 'The Great Eastern', 'Hate' and last year's 'Universal Audio'. Their two principal songwriters Emma Pollock and Alun Woodward will be pursuing individual projects and drummer Paul Savage will continue production duties at the band's Chem19 Studios in Hamilton.

"The four friends will continue to run their record label Chemikal Underground in this, its 10th Anniversary year, with releases scheduled for Malcolm Middleton, Mother & The Addicts and Arab Strap. They are extremely grateful to everyone who has supported The Delgados over the course of their career.

"We would especially like to thank all of our fans for your wonderful support. Don't be too upset everyone...get a massive curry out, turn the stereo up and play your albums at full volume."