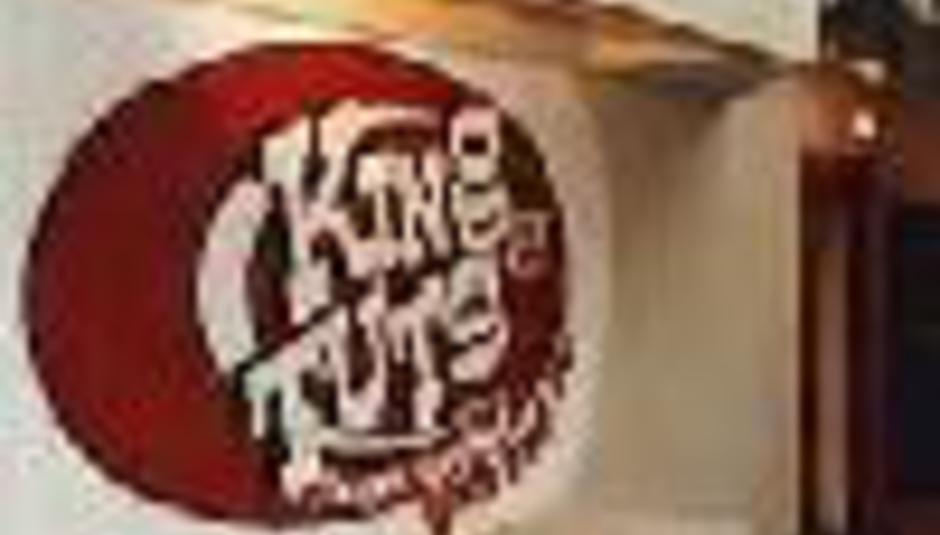 In a new city? Get yourself an i-Tour...

by DiS News April 4th, 2005
Worried about wandering round with your i-Pod on and being oblivious to what's around you? Concerned that your interaction with the city/local village is diminishing...? Fear not, for naturally, someone has just launched the world’s first iTour...

The free MP3 based travel guide is attempting to promote Glasgow as 'the capital of contemporary music in Europe', and the downloadable file has been created by Tennent’s to capitalise on the current interest in the likes of Franz Ferdinand and Snow Patrol.

‘Glasgow: A Music Capital’ was produced with support from the Glasgow City Marketing Bureau and is a guided walk round the city which can be listened to on i-pods and other MP3 players, or burned on to CD.

Along with the use of a map, listeners will be talked round the city by music journalist and DJ Jim Gellatly, and the personal audio tour will take visitors to some of the city’s best venues, the creative hotspots and some great hidden gems while also providing a taste of the new music coming out of Glasgow’s thriving scene.

Tennent’s PR manager Rob Bruce naturally said: “We are really excited about this iTour. To me it is exactly what the internet is for, using technology to create a world first which will reach a global audience. By promoting the music scene in Glasgow we will encourage more visitors to the city and in turn Scotland."

DiScuss: The big question is: Where else deserves a guided audio tour? Who more to the point? Who doesn't? And wouldn't be quite useful somewhere like Glastonbury?