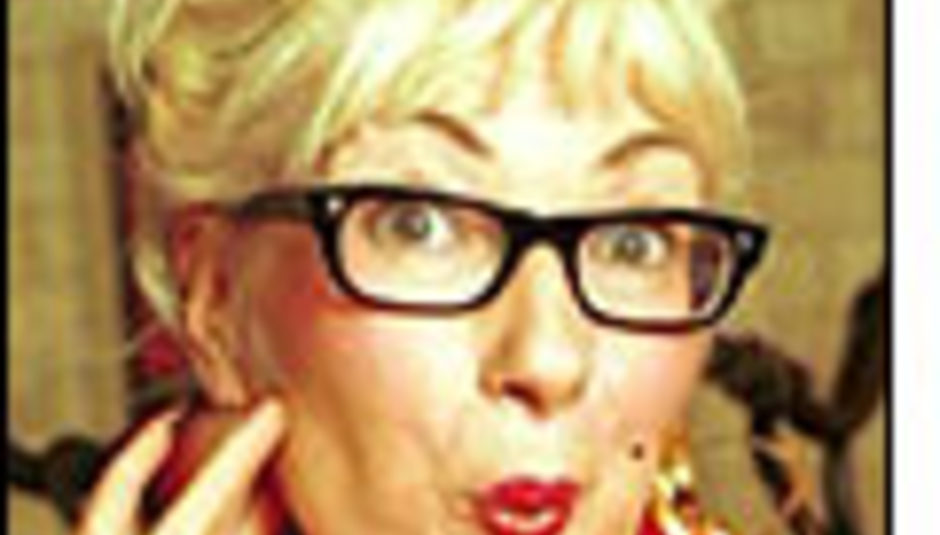 English comedienne/author Jenny Eclair has told of how she upset “the one with the modern fringe” from Bloc Party. DiS’ incredible powers of deduction will assume she means guitarist Russell Lissack.

Speaking on London talk radio station LBC, on which she’s a presenter, she said “we were at Radio 4 and he had his feet up on a chair. I shouted at him to get them off because I wanted to sit down, and things got a bit heated.”

Indicating that she hadn’t known at the time he was in a hip, new, future-of-music pop combo (or words to that effect), she added “he probably wasn’t expecting a 45-year-old woman to be shouting at him. It was very embarrassing.”

Bloc Party release new single ‘Banquet’ on April 18th. Their March/April tour is sold out but dates have been added to the tour in October. The full list:

Debut album ’Silent Alarm’, which has yet to be released in America, has already shifted over 300,000 copies in Europe and Japan.