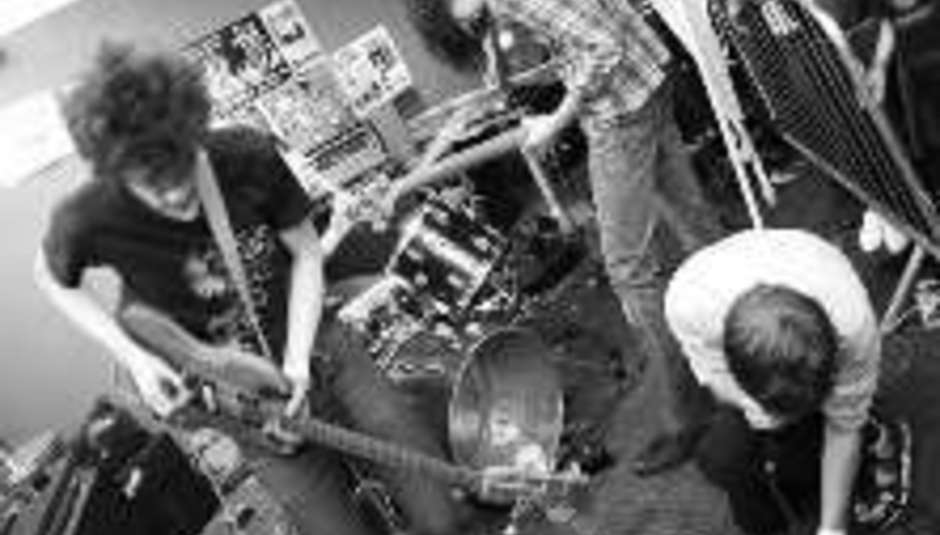 The night before last, DiS caught Shaun Hencher's new band in action at Kilburn's Luminaire. Hencher's previous projects have included the next-level disco-punk of Tera:Tora and the legendary Murder of Rosa Luxembourg.

New band Lovvers led DiS scribe Michael Diver to send a text that simply read "Lovvers sound like Wives! Let's book them!". We fully intend to do so, but right now if you're about in Nottingham check them out on these following dates, or have a listen at their myspace.