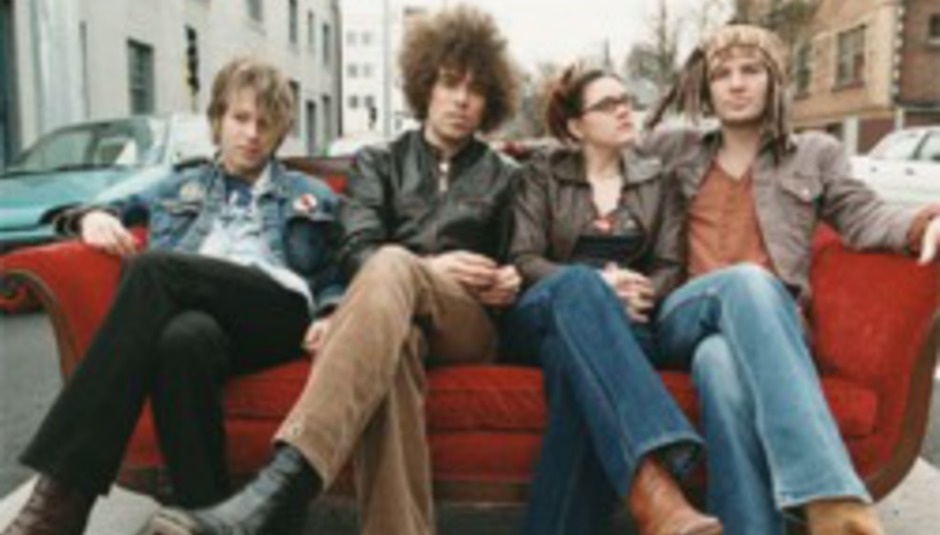 by DiS News March 9th, 2005
The Dandy Warhols have revealed that a new album is planned for 2005.

According to their official website, the album will be titled ‘Odditorium’ Or ‘Warlords Of Mars’. Potentially, this is merely band mischief, but equally, we’d love to hear an album called ‘Warlords of Mars’.

The follow-up to 2003’s ‘Welcome To The Monkey House’ is currently being mixed and could be out before the summer.

Slightly firmer news is of their first single from the record. The band recorded the video for ‘Smoke It’ a couple of weeks ago, so a release date should be impending…