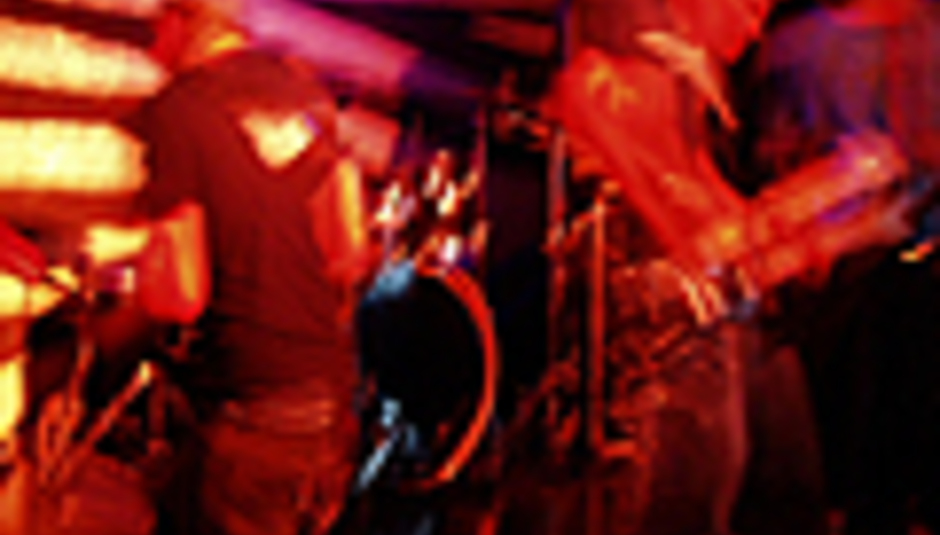 by Thomas Blatchford March 3rd, 2005
They may have just emerged blinking into the daylight after a 21-date tour of the UK, but those post-glitch magicians 65daysofstatic have gone one longer and booked another 22 dates in a row for this April. We presume that sleep will be scarce for them this Easter. Note that they intend to venture North and West of the border this time, and that DiS darlings Redjetson will be joining in at one point. Deep breath...

Phew. The second single EP thingy to be taken off the LP 'The Fall of Math' will be 'Hole', and boasts no less than six exclusive B-sides and the video to 'Retreat! Retreat!'. It's released on 14th March, but there'll only be 1000 available...better set up tent outside your local record emporium NOW. 65dos will also be 'artists in residence' next week for John Kennedy's XFM show, which is nice.

Oh, and don't tell the BPI, but the above gigs will probably have copies of 'Unreleased/Unreleasable Volume Two' available at them as well. Who said bastard pop was dead?

DiScuss: How ace was their Zane Lowe session last night? Aren't 65days a great band for 'The Zipper' to play, 'cos he hasn't got a chance to sing along with their songs? Do you fear for this band's health too?