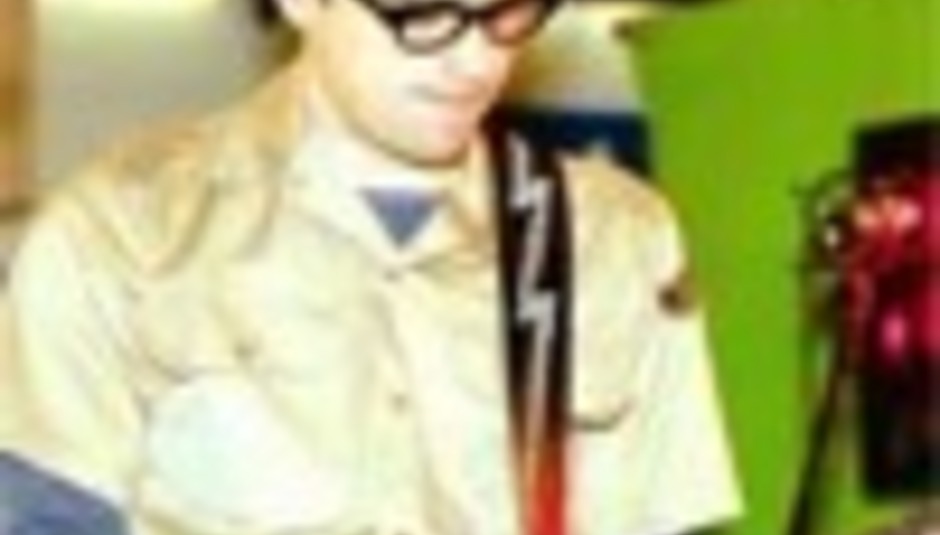 Weezer saddle up for UK dates

by DiS News March 2nd, 2005
In news sure to wet a lot of people's pants, US misanthropic geek emo warrior nerd cool loser heroes, Weezer, are to play a rare and short stint of UK dates this summer as part of a European tour:

The band have also completed their as-yet-untitled fifth album, which is due for a early summer release.