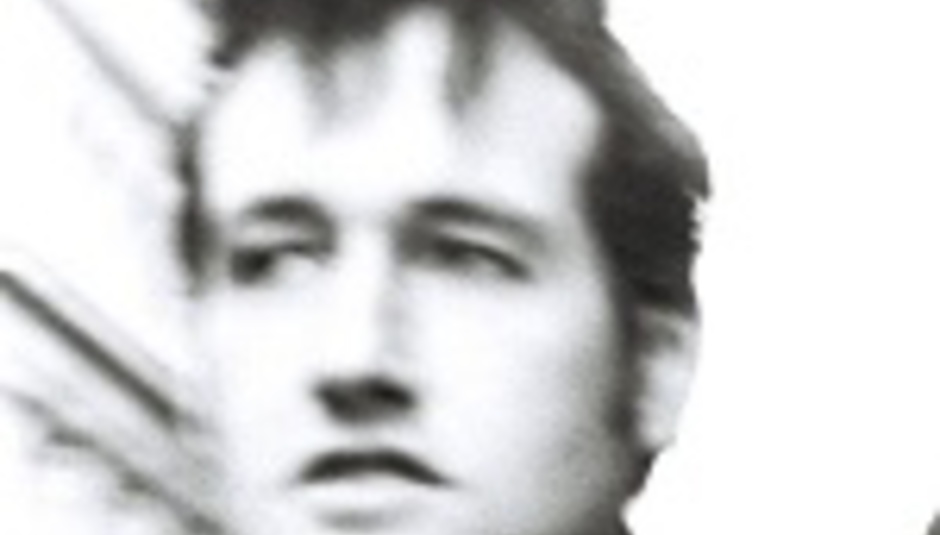 by Anthony Gibbons February 24th, 2005
Yes I KNOW you're probably bored of hearing 'An Honest Mistake' already, and yes, singer Sam Endicott's hair (Him with said hair over there. Yeah.) really is quite astonishing but this is to let you know that The Bravery have announced a string of UK dates.

These follow the imminent release of the aforementioned single, released February 28th. It's taken from the Noo Yawk foursome's eponymous debut album due March 14th. Both are on Mercury Records. So there.

Great. Now I've got that fucking song in my head. Bah!

DiScuss: go on, then tell us - who else has the most ridiculous hair in pop? Johnny Borrell? Morrissey? All of Showaddywaddy? Wash 'n' moan below...