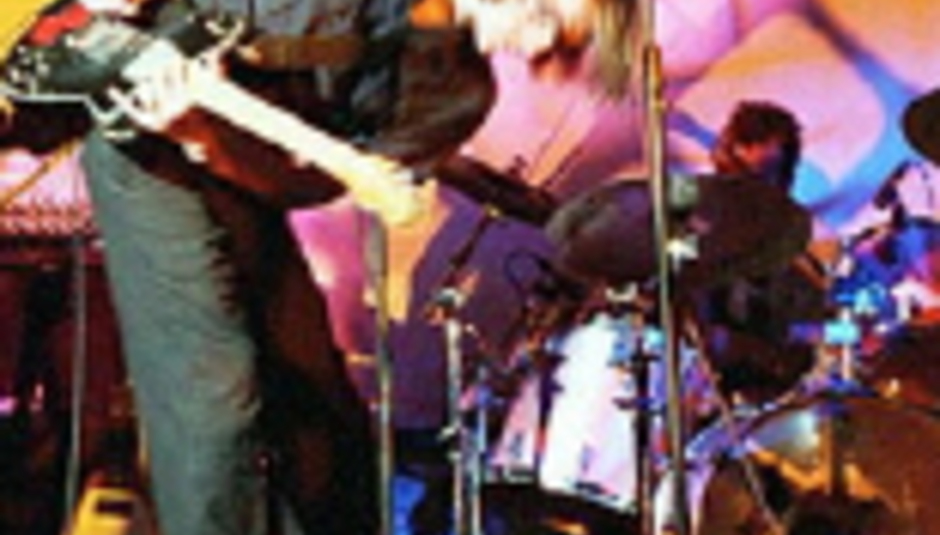 Formerly know as Tetra Splendour (who were formerly known as Robots in the Sky), the South Wales rock and retro fusionists were playlisted by the US Spin Magazine's Radio Station all through January. Spin Radio is linked to 300 college radio stations throughout the 52 states. January concluded with a rather successful showcase gig at The Mercury Lounge in New York on 24th January with a packed and enthusiastic crowd jostling with the plenty of music biz reps in attendance.

The guys start a three week disparate tour of the UK this Wednesday that calls at the Shetland Islands as well as the more regular smokes. The 'Planes then fly out to take their place amongst a cast of thousands at this year's SXSW in Austin TX.