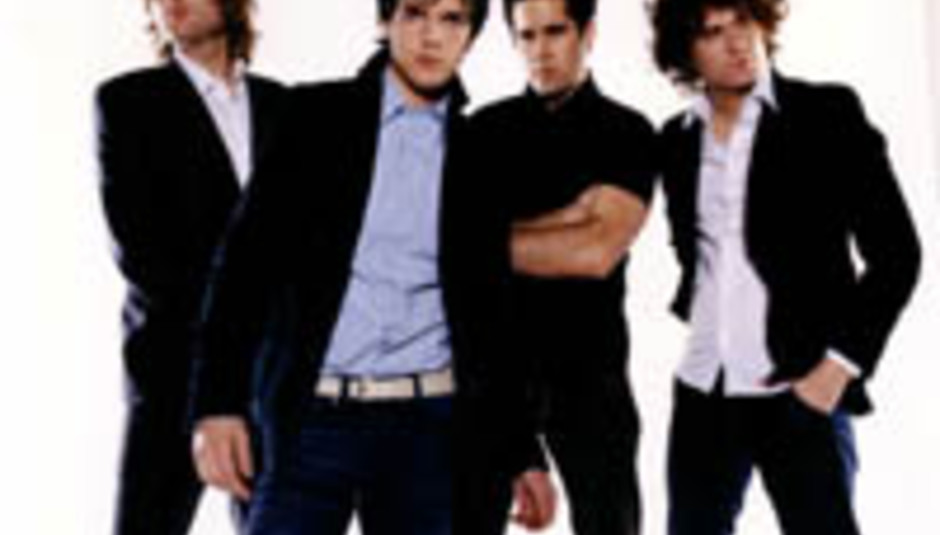 by Laurel Dreher February 9th, 2005
Alt-rock group The Killers, popular for their quite catchy yet lyrically-lacking single "Somebody Told Me," have been confirmed for this year's Oxegen Festival happening 9-10 July at the Punchestown Racecourse in Ireland.

The band will join previously confirmed acts, including the Foo Fighters, Prodigy, and Ian Brown. A full annnouncement of this year's roster is expected to be released soon.