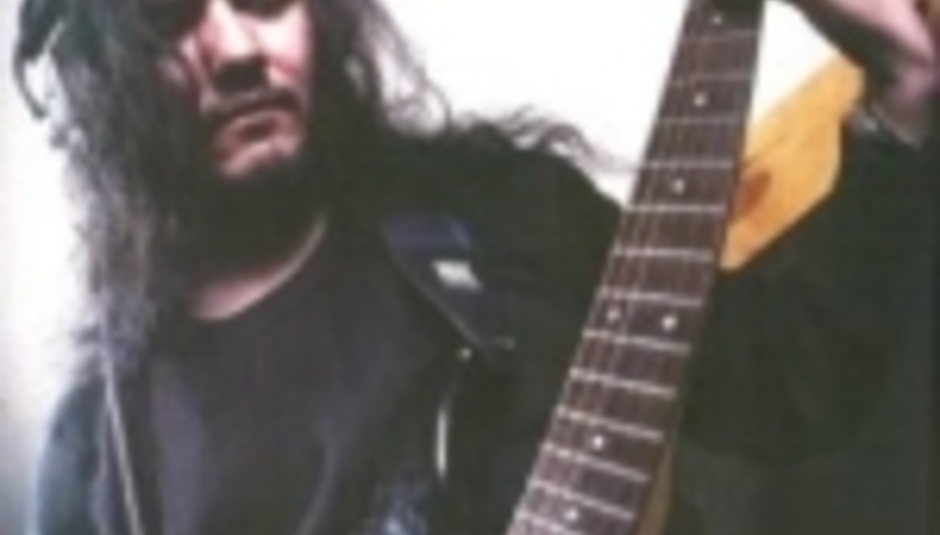 Former Napalm Death guitarist Jesse Pintado (pictured), most recently of the reformed Terrorizer, has died at the age of 37.

Pintado, who was born in Mexico and lived in Holland, was a member of the Birmingham-spawned grindcore legends from 1989 until 2004. He died of liver failure on August 27, but news of his passing has only this morning filtered through to DiS.

“Jesse was another in a line of hugely underrated Napalm guitarists who gave me fourteen years of laughs and – when on top of his game – mental riffs. He was always a friend, even after the rather awkward split, and I will miss him for sure. RIP, amigo.”

The band's Mitch Harris added: "Jesse was like a brother to me and we were very close for many years. For now, I feel the most sadness and compassion for his family. All that I can do is to try and remember the great times we shared together, and hope that Jesse has somehow found peace in his own mind and soul."