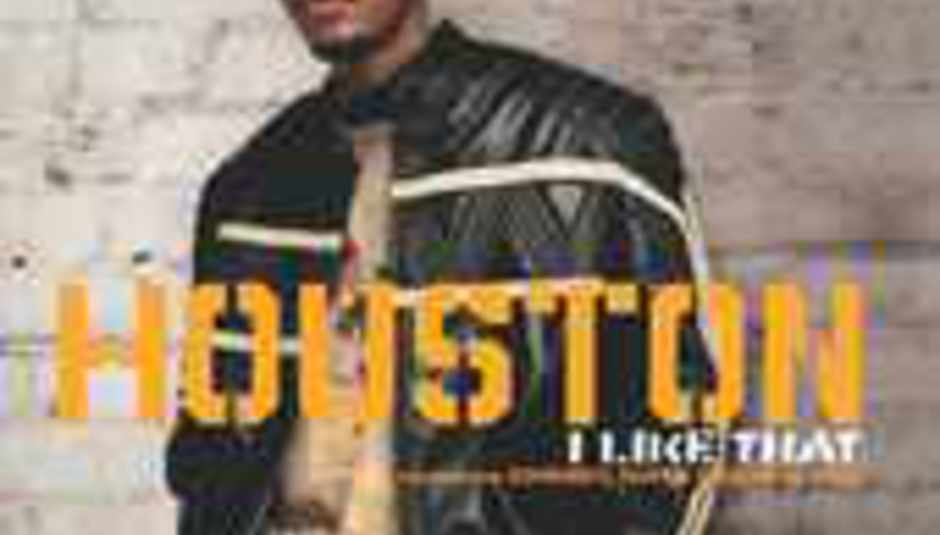 by Mike Diver February 3rd, 2005
I spy with my little eye, something beginning with some f*cked-up sh*t...

R&B singer Houston, more pop-pop-popular over there in the US of A than here in Blighty, has gouged an eye out after failing to top himself at a London hotel.

The singer, who scored a hit in the US with 'I Like That' with Nate Dogg, tried to jump from a 13th-floor window, only to be stopped by his own security. He then decided he'd be better off opting for life with no depth perception instead of out-and-out death.

The singer had been under psychiatric care last year for manic depression. He apparently told a number of people that he was Jesus.