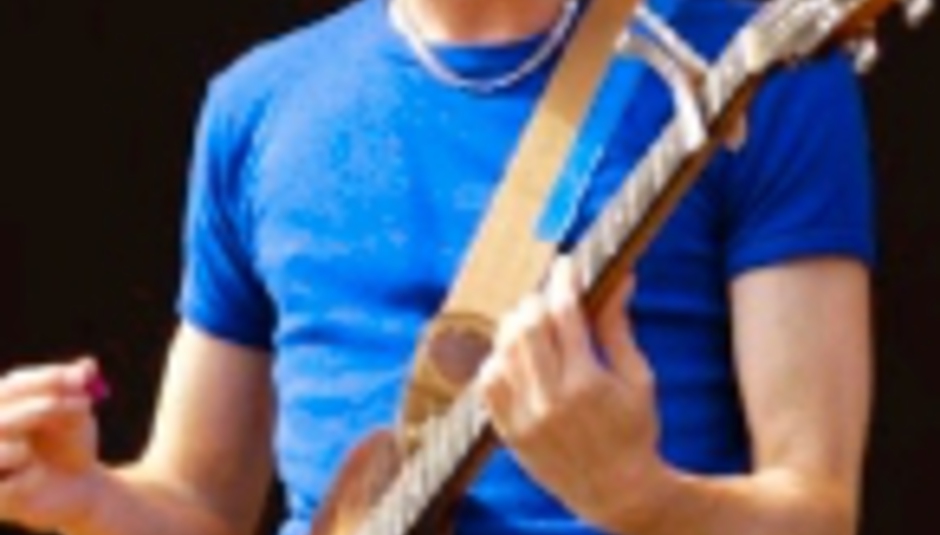 A press release from the band says as follows:

”Johnny developed serious problems with his voice whilst on tour in the US. The band were forced to cut short their North American dates, canceling the final sold-out show at Los Angeles's El Rey Theatre, whilst Johnny saw a specialist in Los Angeles.

He was diagnosed as suffering from a laryngitis type infection, administered anti-inflammatories and banned from singing for at least two weeks. Johnny immediately flew home to London to consult a second vocal specialist who confirmed his condition, put him on a course of medication and ordered complete rest.

Johnny, Björn, Carl, and Andy apologise for the inconvenience caused to all those coming to the shows and are keen to reschedule the sold-out six night run at Manchester Apollo, Glasgow Academy, and London's Alexandra Palace with as little delay as possible.”

So there you go.