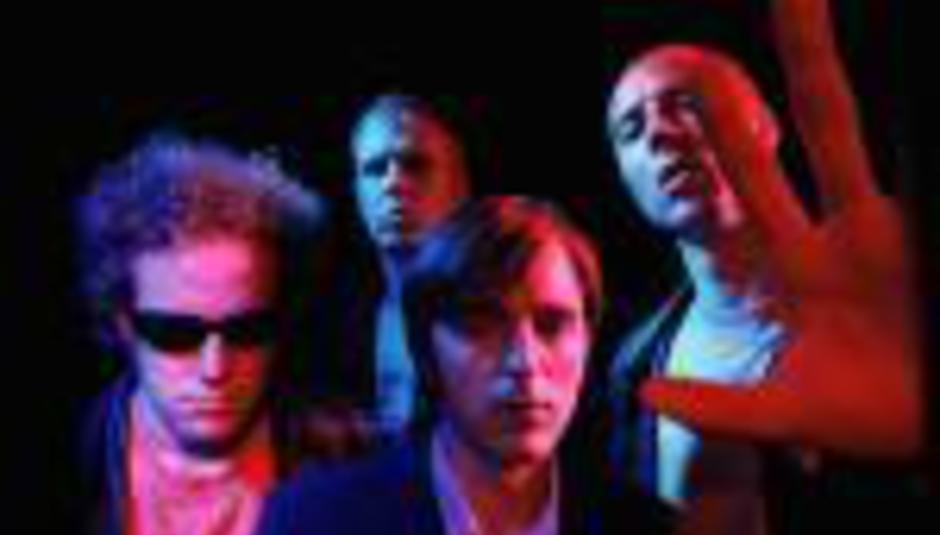 If you're a Madrugada fan or just want to be seen in a decent rock video, dress up nice and go to Kilburn's tiny Late Club (on Kilburn High Road) between 8pm and 9pm to take part in the shoot. You'll be in the vid for new single 'The Kids Are On High Street' which is released across Europe in Spring.

Filming starts at 9pm and should last for about 45 minutes. You'll also get the option of having your portrait taken by the band's stills photographer, for possible inclusion in the vid.

After the work bit, Madrugada will play a short acoustic set - something several million Scandinavian fans will be extremely jealous about.