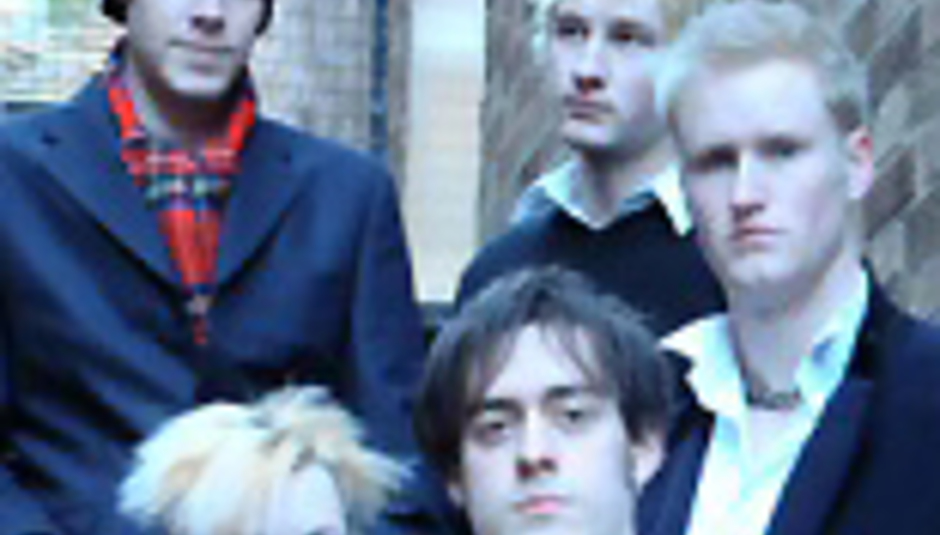 Another one gone: The Visions call it a day

Romantic rock band The Visions (formerly known as The Dawn Parade) have decided to call it quits.

The Dawn Parade (pictured right) sprung up in 2003, garnering rave reviews from the press, which included a 10/10 review from DiS. The band decided to change their name to The Visions last year, but didn't get to release their debut album before they split. The statement posted on their MySpace reads:

"The band has run its course and the four of us are ready to call it a day. We remain friends, and hope it will be possible for people to hear the album. To that end, if you have a copy, feel free to burn away."

A best-of album is planned for an autumn release on Repeat Records. It includes the debut album, and previous singles released under the moniker of The Dawn Parade.

DiScuss: Do you remember the Dawn Parade? Is 'Caffiene Row' a modern classic?