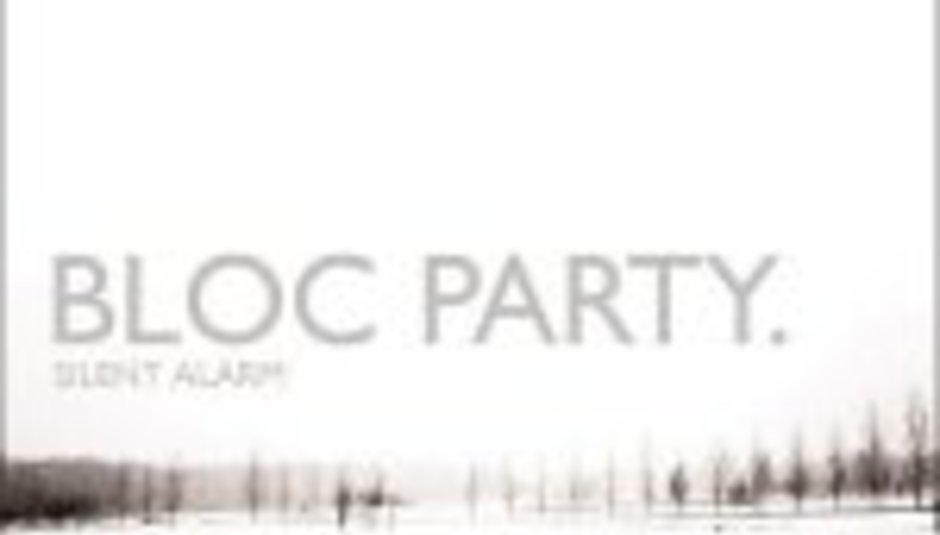 
Before that in March, the band will be heading off to the States on a fifteen date tour, as well as sneaking in a Paris date - that's after their short post-LP UK dates in the same month.

Add to that that the band will be on CD:UK on the 29th of this month to plug their 'So Here We Are' single, and it's a Bloc Party news round up!

Oh, and tickets for the four April shows aren't on sale yet, but will be very soon - yes, that means we don't know the details...