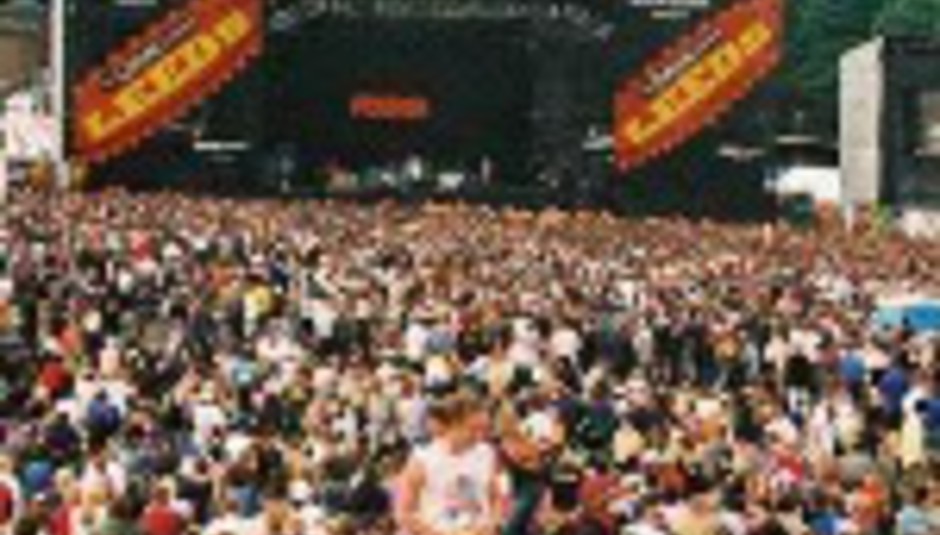 The Sun has reported that a 27-year-old girl was raped at the weekend's Leeds Festival, and that the attack was witnessed by a handful of attendees.

The unnamed victim was assaulted around the time of Arctic Monkeys' performance at the Banham Park-staged event on Sunday evening. It's believed that passing police thought the pair were play-fighting.

The tabloid reports that as many as four other festival-goers witnessed the attack, but simply walked away.

“We would urgently like to speak to these four men. They were in no way involved and were simply unwitting witnesses. But they could have important evidence for us.

“The music was very loud and there was a lot of yelling and screaming from people at the festival. We think they just dismissed it as a courting couple involved in horseplay.

“They wouldn’t have realised it was serious sexual assault. It was either whilst The Arctic Monkeys were on stage or soon after.”

The girl was attacked beside a toilet block near a Mexican food outlet. The attacker is said to be in his 20s with dark hair, and was wearing a dark coat and white t-shirt at the time of the incident.

At the moment we don't have any specified contact information, should any readers be able to help police with their inquiries, but West Yorkshire Police's standard line is 0845 6060606. We suggest that anyone with information calls that number.