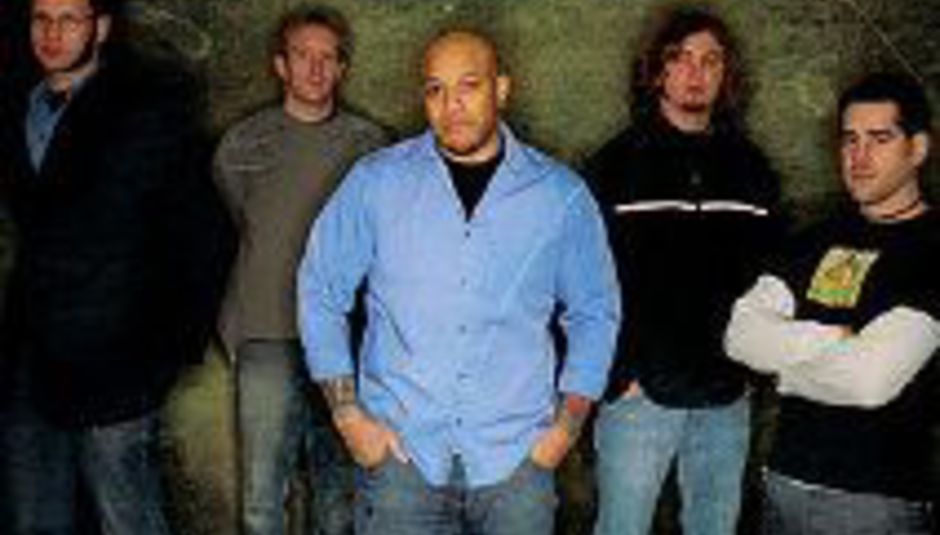 The quintet, fresh from a staggeringly good Main Stage performance at The Carling Weekend, are to give As Daylight Dies to the masses on November 21 via Roadrunner Records.

They're actually still finishing it off but that's not why they've gone for such an emo title. I don't actually know the reason but it reminds me of such ridiculously overblown names as It Dies Today and a Scottish metal band which has a similar name that I just can't remember right now. Needless to say, it causes a chuckle.

Since their astonishingly wicked breakthrough album, The End Of Heartache, got Grammy-nominated and their DVD sold loads, there will be lots of interest in this record. It will also probably be wicked.

It's really good because KsE have got a Mike D and so has DiS! Their one is probably better at bass guitar though!