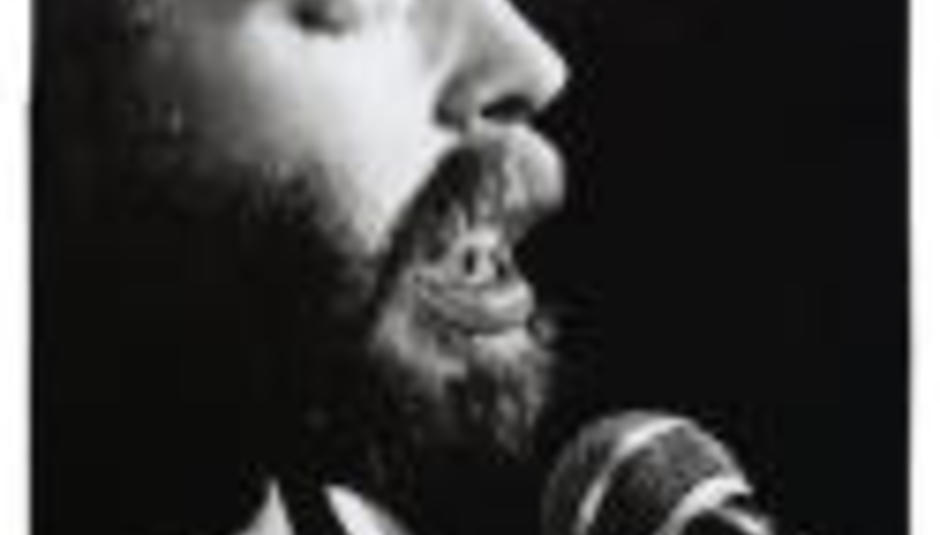 by Jane Oriel January 17th, 2005
The Green Man Festival looks likely to have its cover blown this year with the announcement today of their headline act.

Bonnie Prince Billy with Matt Sweeney, give some very respectable big name clout to the UK's best little festival, as yet untainted by corporate endorse-everything-for-ackers blandness. After selling out (in the best possible way) last year, the au naturale love-child of electro-folk couple It's Jo And Danny, has now been transformed into a healthy three-dayer. Fifty more acts, plus films, literature events, workshops, and (if it's any good,) you name it, will be announced as and when.

The dates for your diary (although not too many of you please?) are August 19, 20 and 21, with BPB to wrap up Saturday's doings. Tickets go on sale Monday 14th February, although the price is unknown at present.