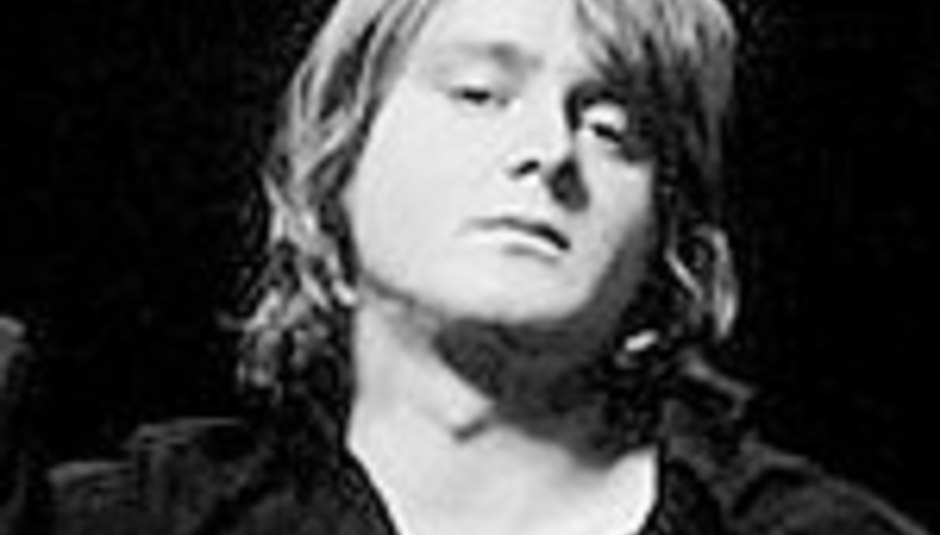 Hot celebrity gossip pouring out of EVERY ORIFICE

At DiS, we're often concerned that music geekery carries the downside of not being able to keep up with the latest happenings in the world of celebrity musicians. The time spent perusing blogs and arguing on message boards can be detrimental to your celeb-health, so today HAVE A ROUND-UP in your FACE.

In Darkness-related news, the band are denying they've been dropped by their label Atlantic. DiS has yet to confirm or deny these reports, but we can certainly pass a sarcastic comment: "LOL".

Oft-compared to The Darkness and revered middle-eastern 'terrorist' Osama Bin Laden has had new rumours spread in an attempt to smear his previously squeaky-clean name. A new book claims that Ozzy B.L is nigh-on obsessed with fascistical diva Whitney Houston and at one point told friends he'd like her to be one of his wives.

Speaking of wives, Take That star Mark Owen has become a father. The child is not called Brian.

That's all for now. I'm off to listen to the new Paris Hilton LP. Or Cursive.